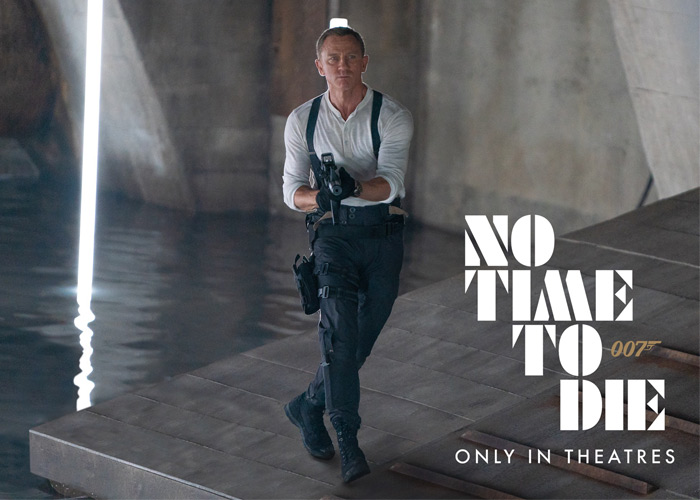 After delays caused by the departure of Danny Boyle as director and the Covid-19 pandemic, the fifth and final James Bond film starring Daniel Craig, “No Time To Die”, will finally be shown in theaters by the end of the month.

Also, Danner announced four days ago that the boots made for use by Daniel Craig as 007 in the film, the special edition collaboration 007 Tanicus, can be purchased by fans of the film interested in the boots:

When the world’s favorite secret agent required high-performance military boots for his latest adventure, the filmmakers turned to Danner. Introducing the 007 Tanicus: the special-edition boot worn by James Bond in No Time To Die. Combining classic Bond styling with renowned Danner tactical performance, the 007 Tanicus is ready to save the world or explore in style. 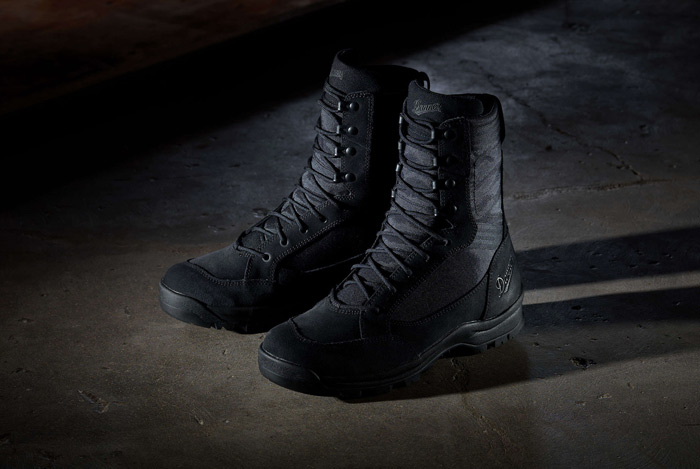 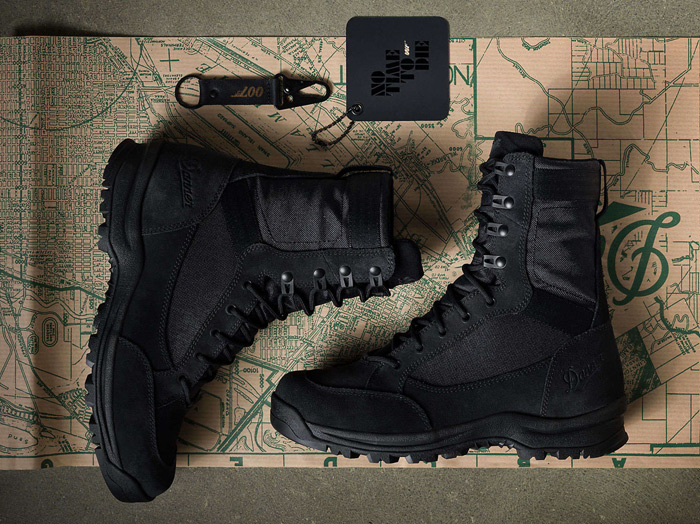 It’s not the first time that Danner collaborated with the film franchise to produce a pair of boots for use in the movie. Another instance of collaboration was the “Spectre” in 2015 in which the Mountain Light II hiking boots were used. For “No Time To Die” the 007 Tanicus is the blacked out version of the Tanicus tactical boots which is in Coyote color. At 8”, this is a non-insulated pair but compared to the original Danner Tanicus which is waterproof with the Danner Dry lining which lets the moisture out without letting the water in, this is non-waterproof. In the interior there is an added layer of midsole cushioning and a breathable, moisture-wicking mesh liner to keep the feet cool in warmer zones. 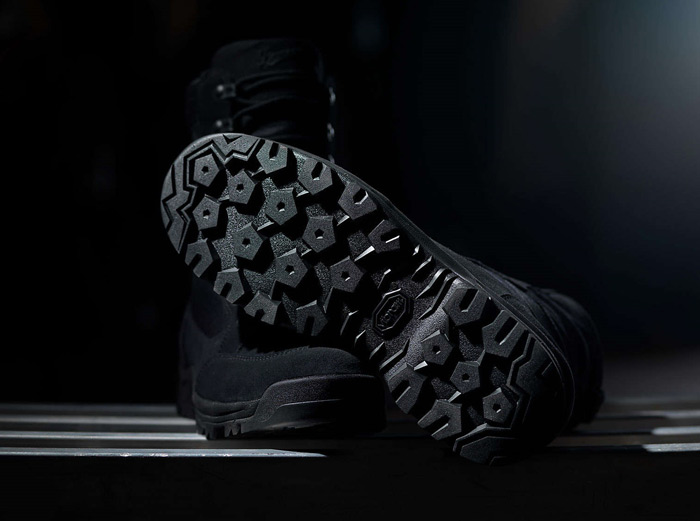 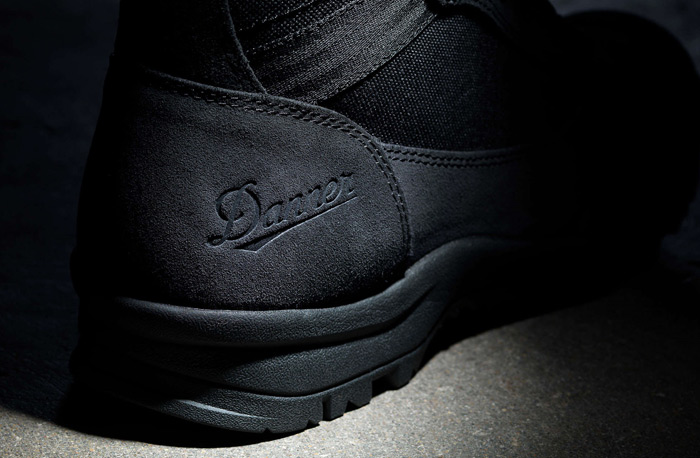 The material it uses is rough-out full grain leather upper renowned for its durability combined with 1000 Denier nylon. For the outsole it uses a custom Vibram Tanicus.

As for the packaging, a custom box with the “Not Time To Die” logo has been designed. Included with the packaging is a custom hangtag, and exclusive 007 keychain. It comes with a 365 day warranty. 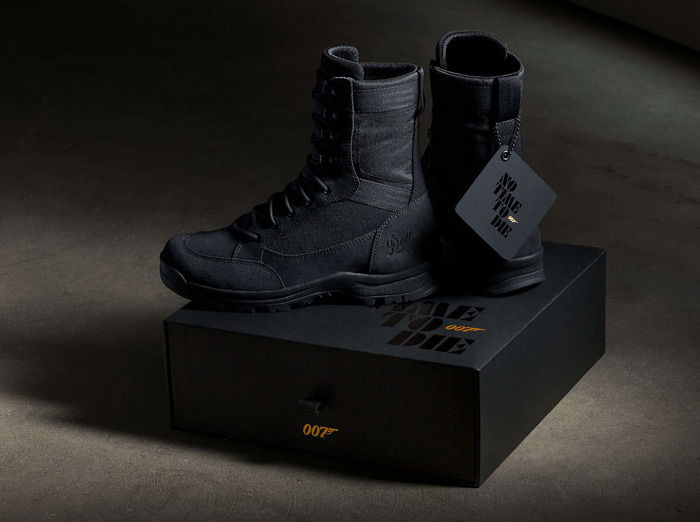 The 007 Tanicus immediately got sold out when it went up for sale for US$180.00. This is a limited run and when it’s gone, it’s gone. If you want one and unable to order, you can sign up for updates if there will be a restock. Good luck!