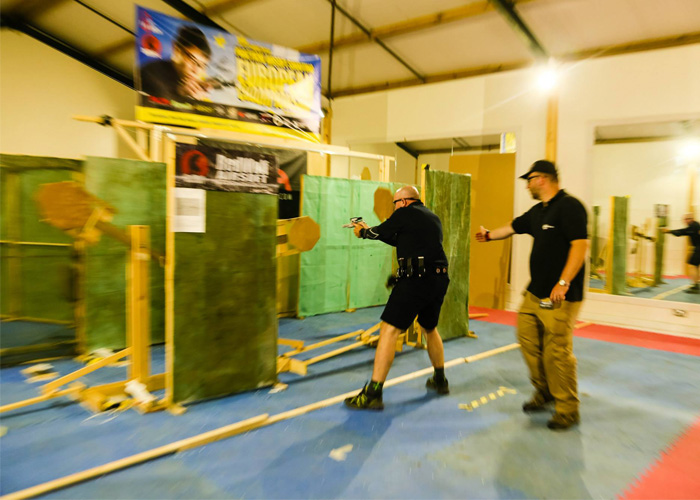 It’s now official, the Airsoft Surgeon Airsoft Practical Shooting European Championship is now set to take place on the 11th to the 13th of September 2015. This event, which will be on its third year of airsoft practical shooting action in the UK, is expecting top airsoft practical shooters in Europe and even some of the best shooters from Hong Kong will be participating in this event.

For this year, the event will be at the Strike Force CQB in Gloucester, a change of venue this time. The previous European Championships were held at The Grange in Balsall Common, Coventry. Though this is now closer to the RedWolf Airsoft UK, which is hosting the event, as their warehouse and retail store is located Tewkesbury, a short ride north of Gloucester.

More details will be released soon such as Divisions and Categories, but we do expect, pending further confirmation, the following: 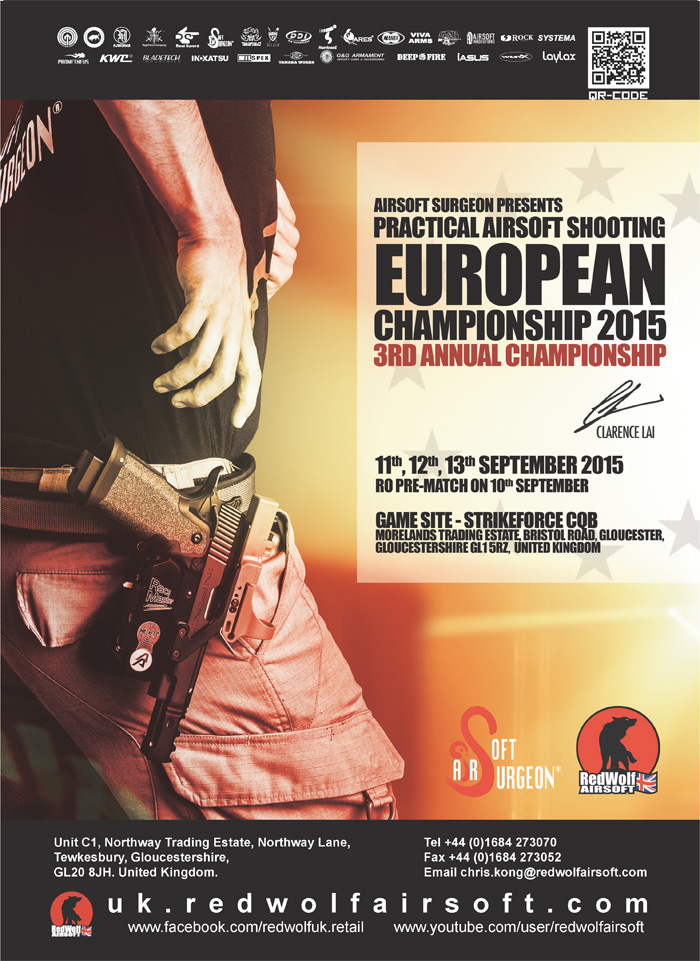 Popular Airsoft is again a media partner of the tournament for the third straight year. You can watch videos of the past two years at our YouTube Channel or see the photos of the 2013 and 2014 Champsionships at our Facebook Page.