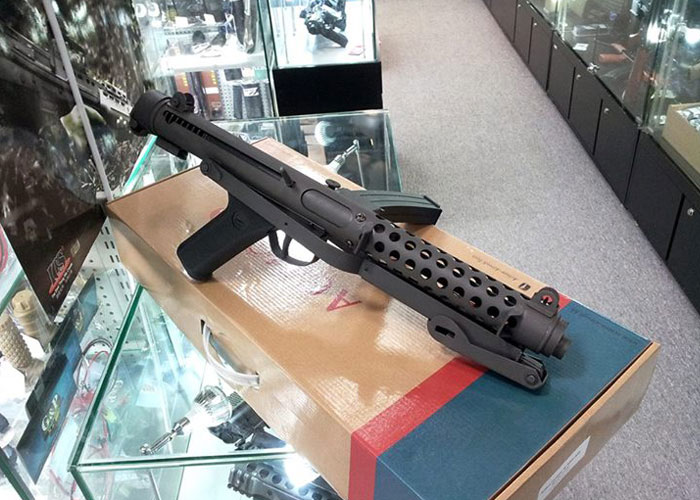 Posted at the eHobby Asia Facebook Page is a sample of the Action Airsoft SL-MK4 AEG which they say uses the PTW System. This is based on the design of the Sterling SubMachine Gun that was used in the British Army from 1944 up to 1994. In the video below, someone mentions that it is based on the MGC airsoft model, but we're not sure about that. Expected release is near end of January 2014. 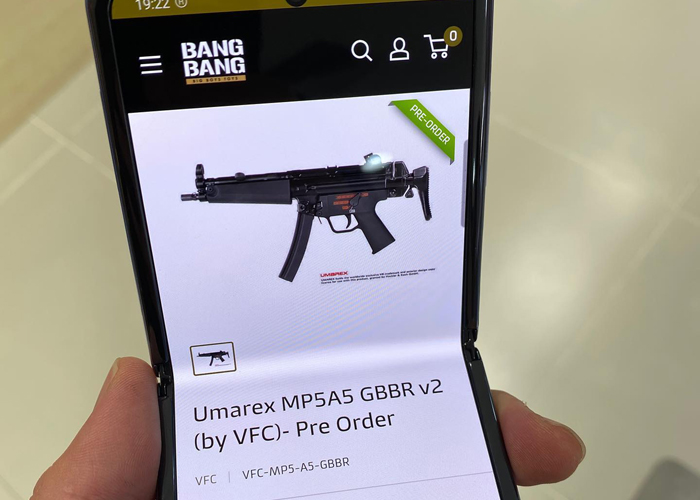 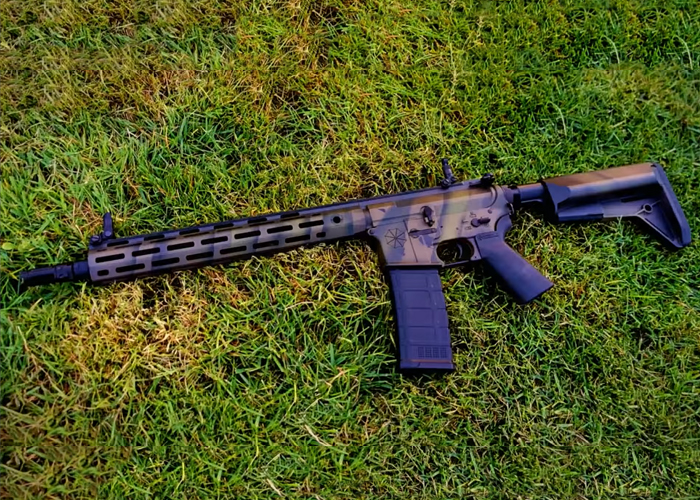 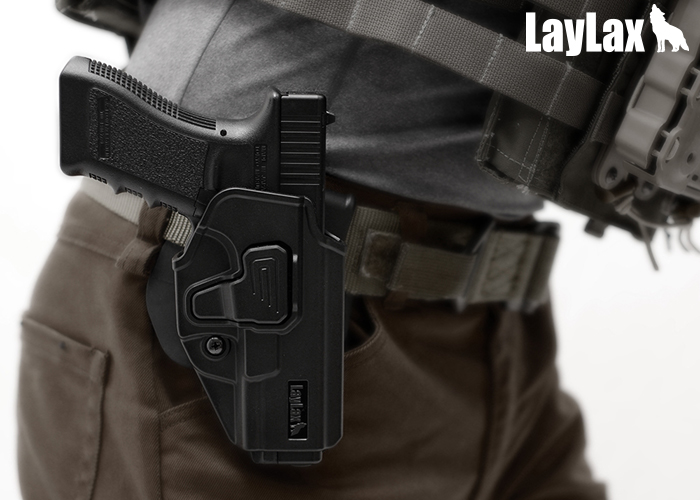 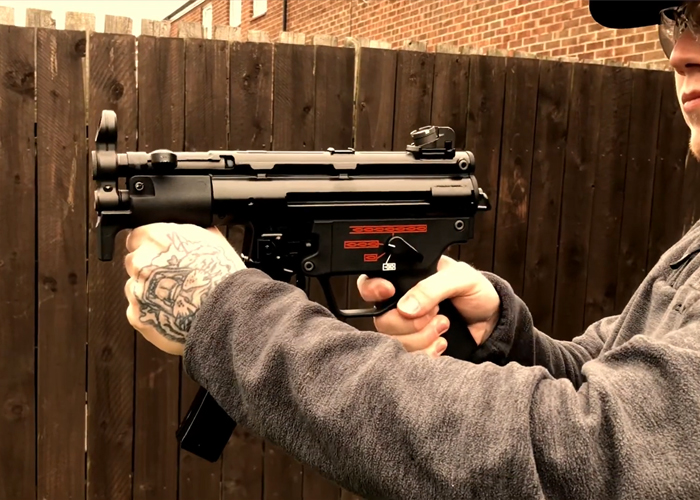 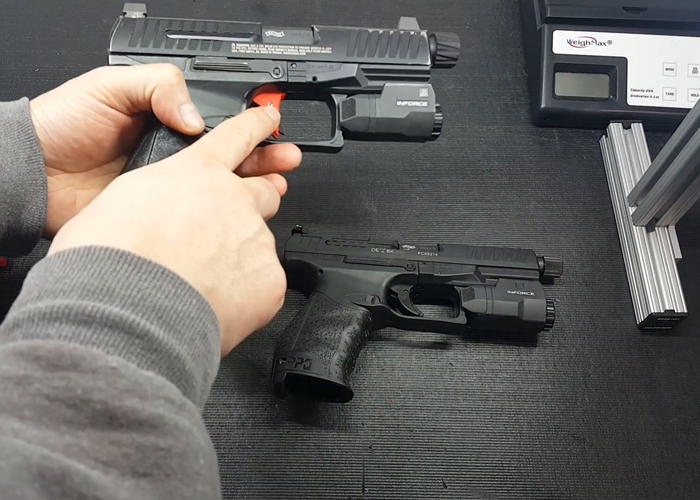 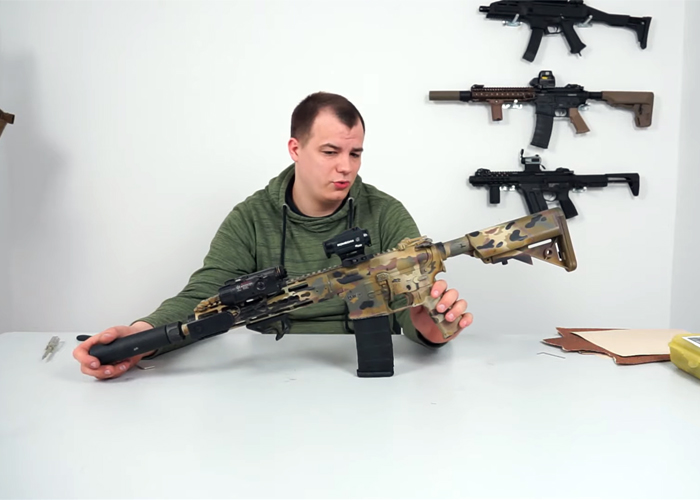 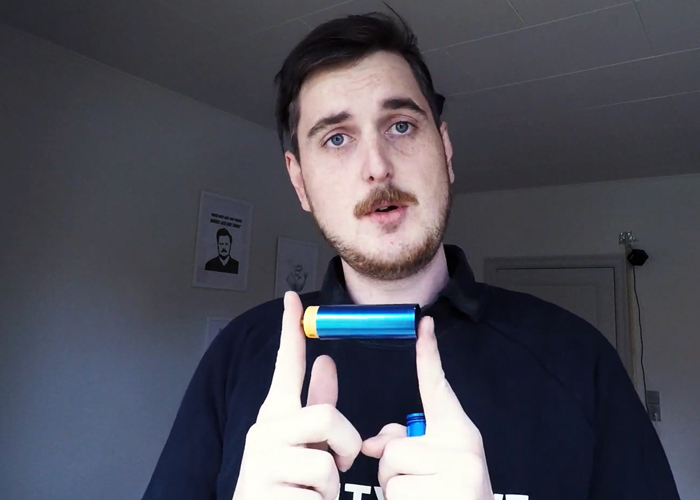 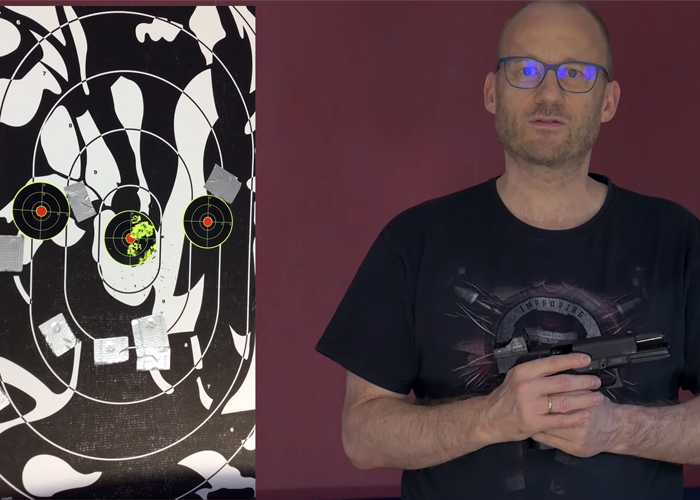 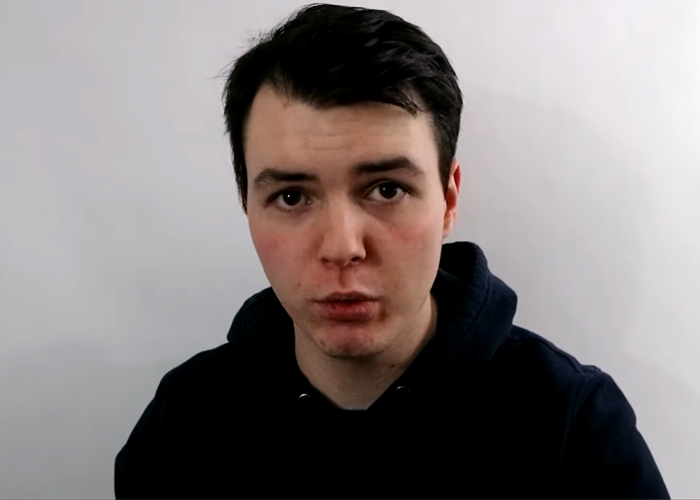 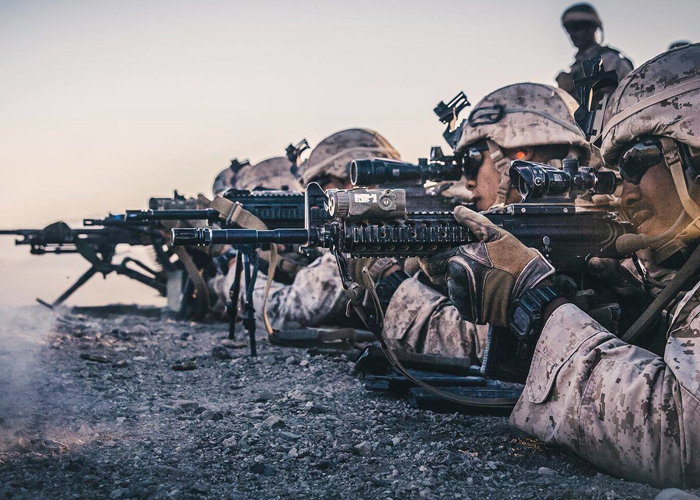 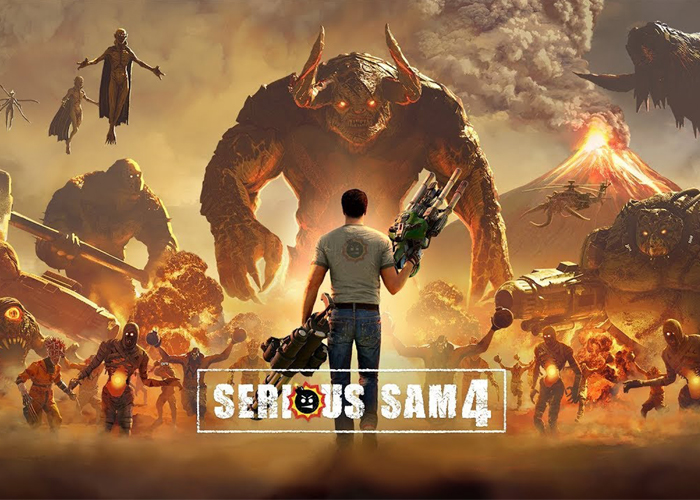 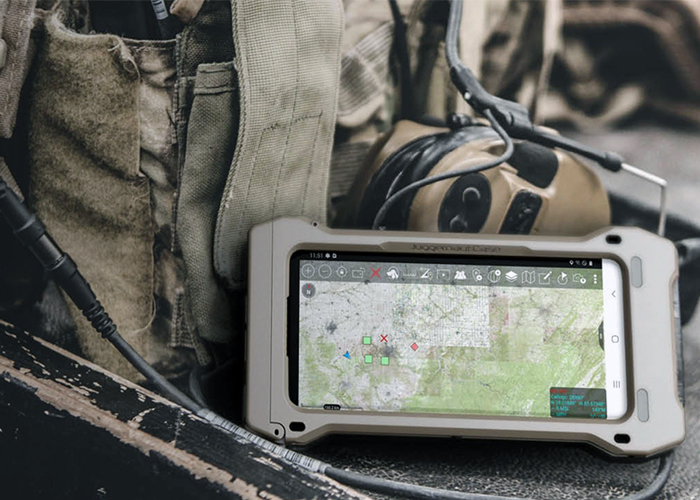 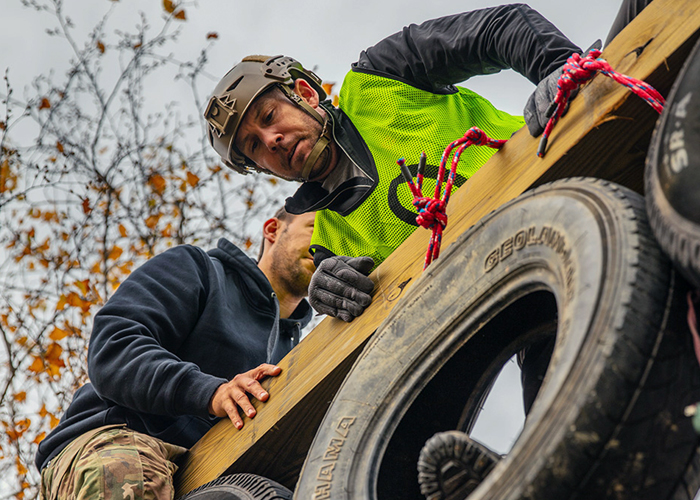