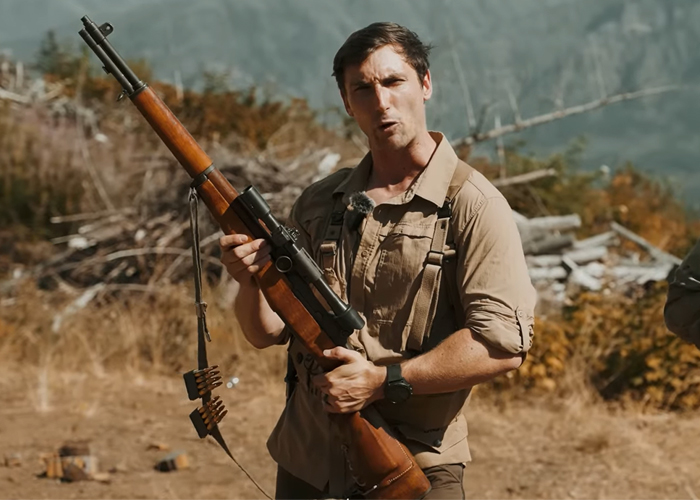 One of the best rifles ever made, the M1 Garand has sniper version that did not get much action which Garand Thumb tries for range and accuracy, the M1D.. "The M1 / M1D was a Garand made into a Sniper Rifle. And while it filled the role as a DMR more it still did well at it's job. The M1D never saw action in WW2 or Korea and mostly saw limited service during the Vietnam War. I hope you enjoy today's video as we delve into the M1D." 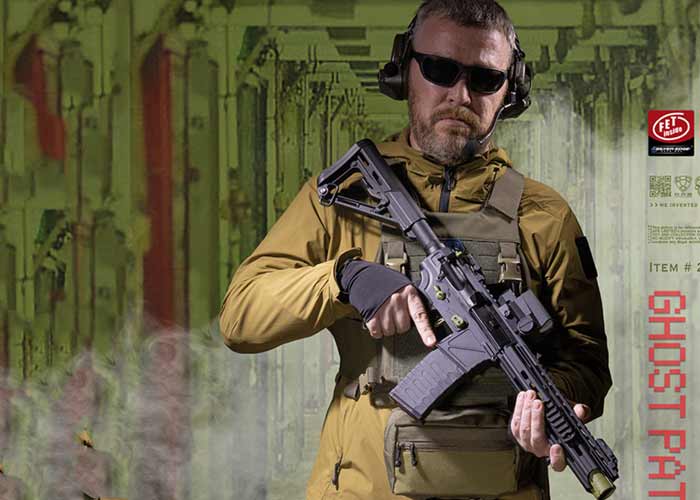 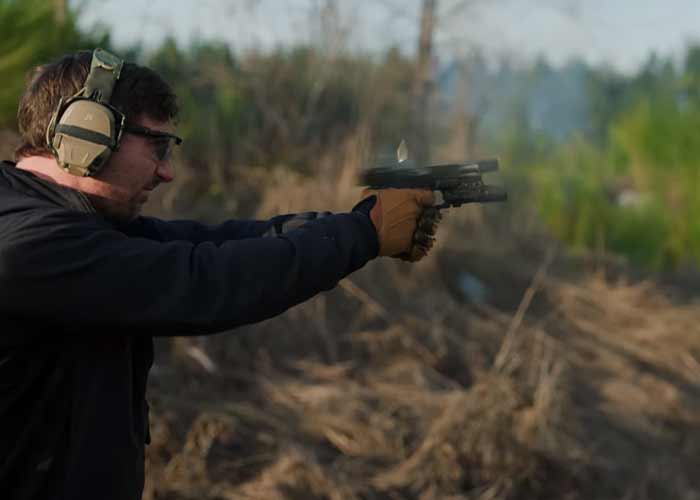 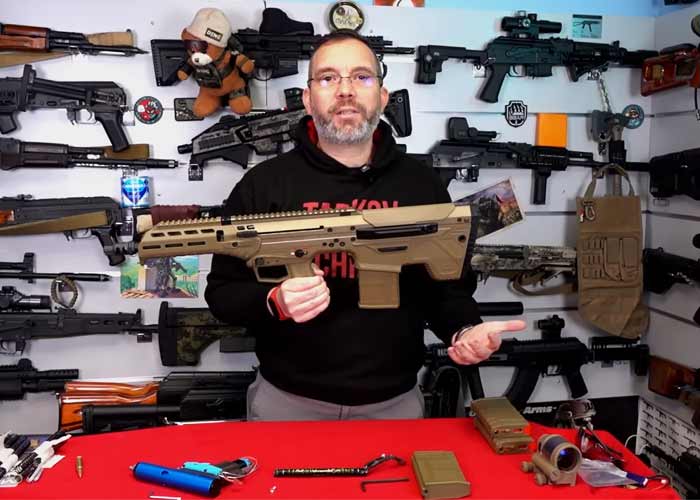 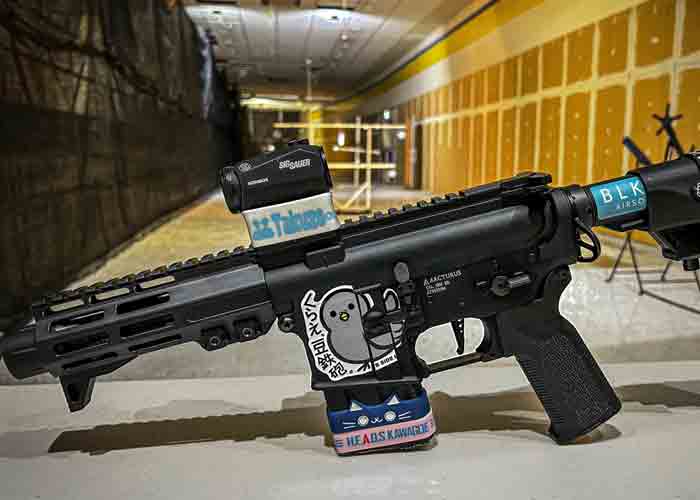 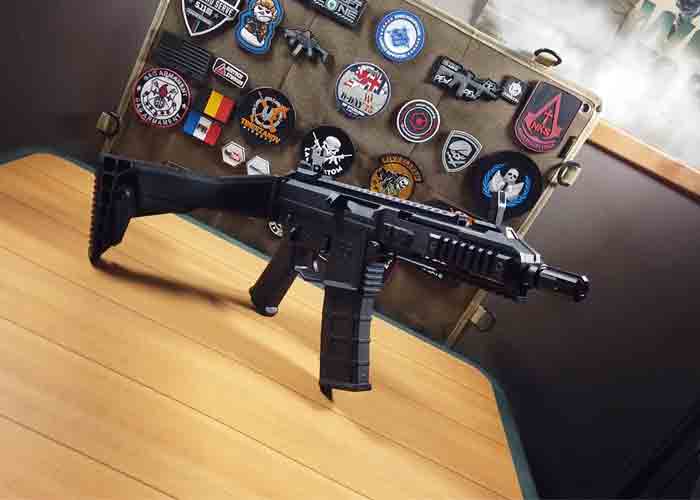 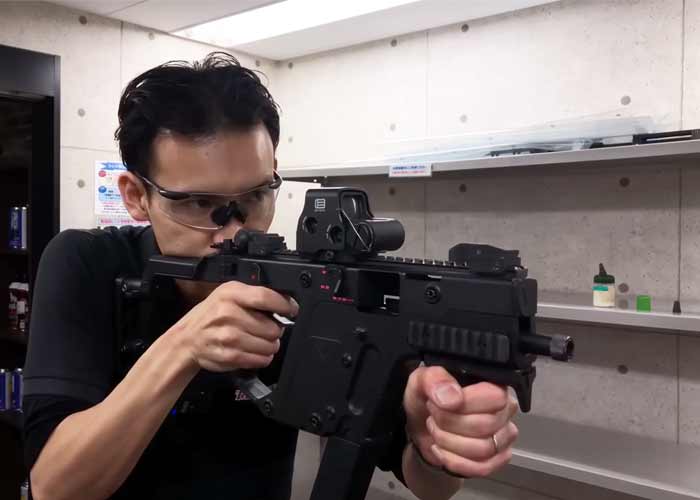 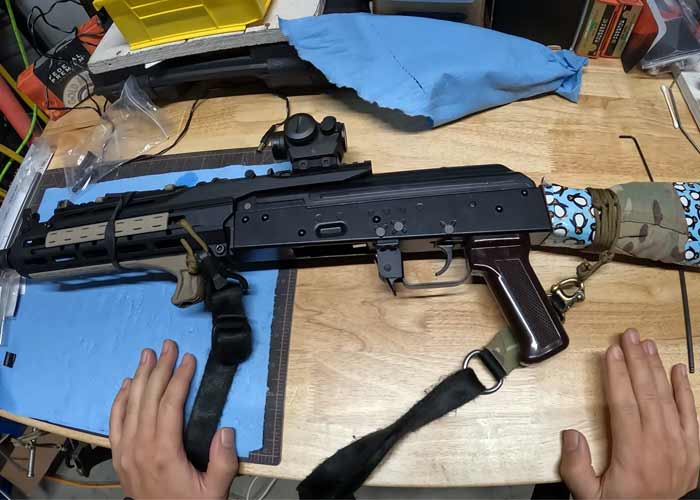 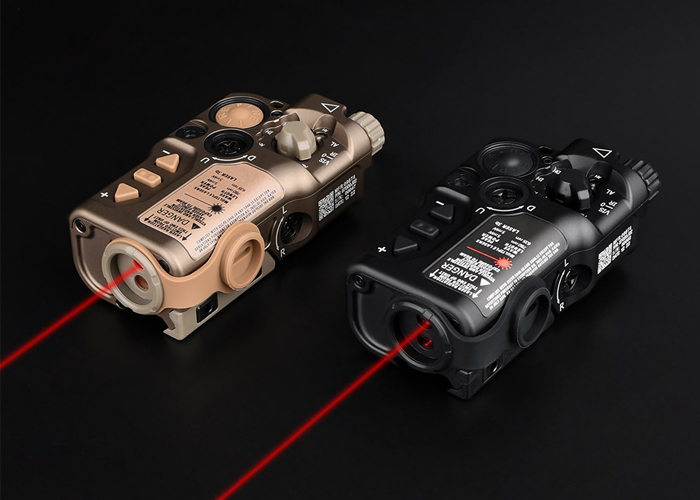 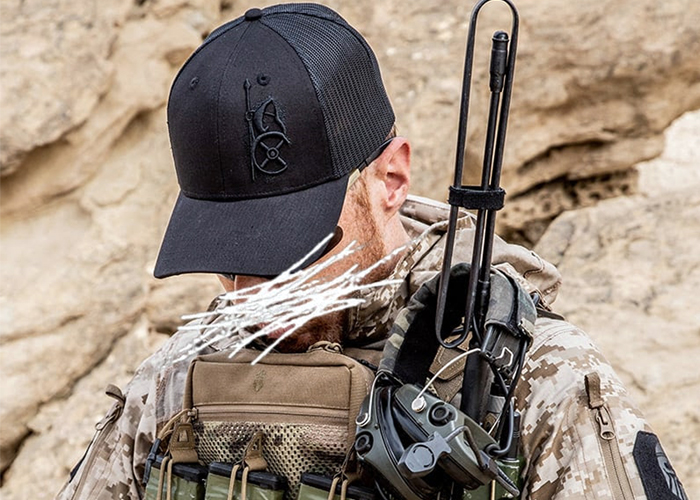 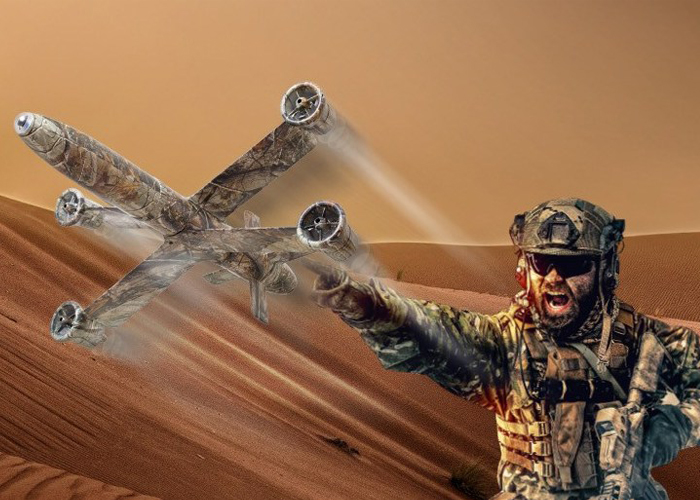 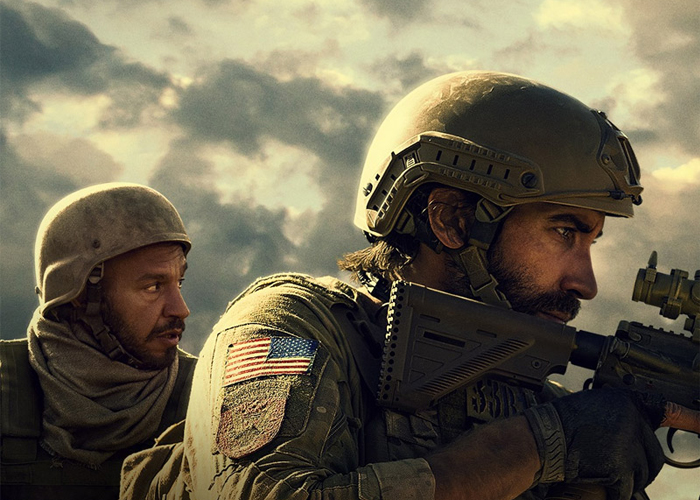 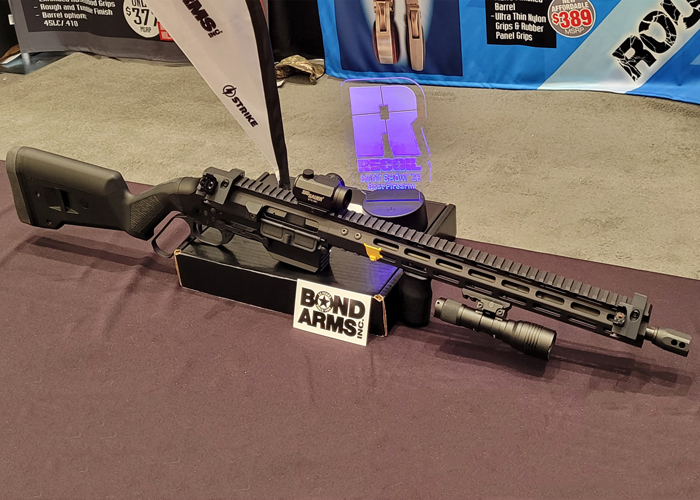 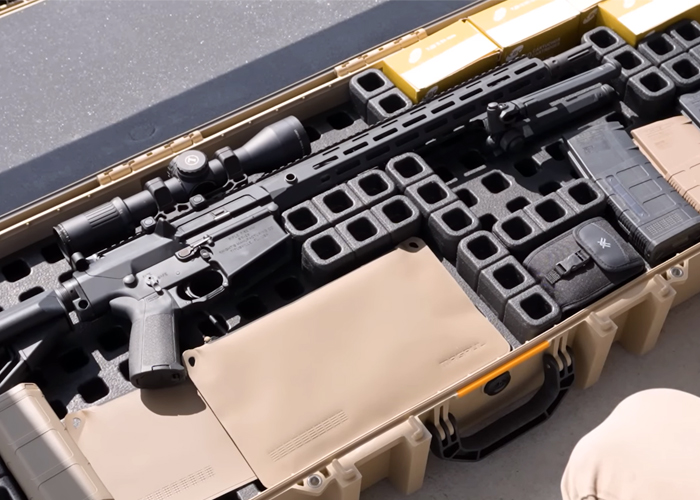 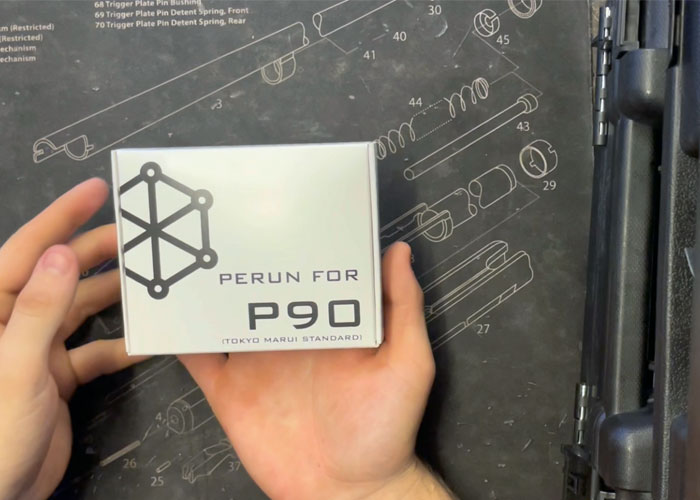