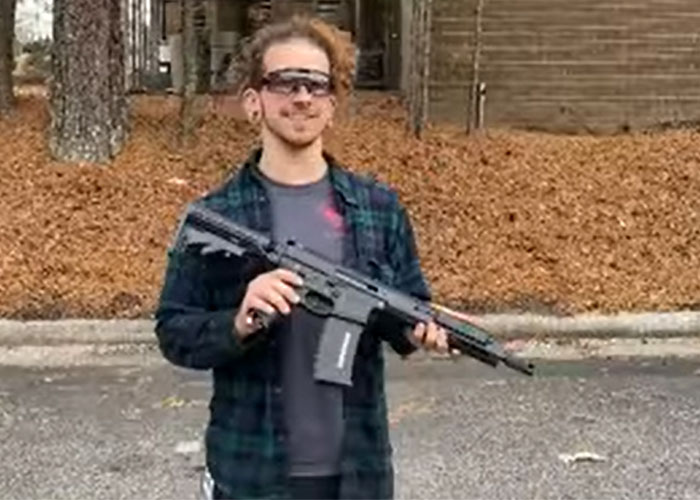 Airsoftjunkiez demonstrate a custom HPA rifle build using an old Dytac Warlord that is equipped with a PolarStar F2 with UGS CO2 Insert 33g... "Polarstar CO2 inserts are manufactured for both the UGS and CGS stocks and have models for both the 12g and 33g CO2 cartridges in either variant. However, the inserts have more uses than just being paired with one of these stocks. Since they are equipped with the same standard ASA threads that are on a HPA tank, they can also be threaded into a conventional regulator to make an extremely compact air rig.

Now, it is commonly known that you should not use CO2 to power an HPA engine since if liquid CO2 gets down-steam of the regulator it can cause a spike in pressure which is unsafe and can damage the sensitive components of the engine. So how is it that we're making something like this? Our CO2 inserts are specifically designed to allow you to safety run your HPA engine off of CO2. These inserts feature an integral expansion chamber, anti-siphon system, 5 micron filter and check valve to prevent liquid CO2 from entering the regulator regardless of the rifle's or air rig's orientation. As an added benefit, the internal check valve also prevents gases from escaping the expansion chamber while switching out cartridges so as to conserve as much CO2 as possible when performing a "combat reload" and allowing several full-power shots even while when the CO2 cartridge has been removed.

The 33g models accept threaded CO2 cartridges that are used for inflating life vests while the 12g models use the standard 12g cartridges commonly used for Airsoft and Air Guns. The 33g cartridges are simply screwed into the receptacle at the bottom of the insert's bore which pierces the seal to release the CO2. The 12g cartridges are pushed down into the pierce pin using a uniquely designed end cap equipped with a multi-start thread. The multi-start thread consists of four intertwined threads running parallel to one another. Intertwining threads allow the lead distance of a thread to be increased (in this case, an increase of 4X) without changing its pitch. In layman's terms this means it has the strength of a slower thread without sacrificing speed. The cap only needs to be turned 270 degrees (3/4 rotation) from first thread engagement to the point that it pierces the cartridge and seals making changing cartridges an extremely fast and reliable process.

So, you are probably wondering how many shots can you get out of these things? Based on an F2 running at 1.5J w/ .28g through a 6.05x380mm barrel, a 12g will average approximately 180 shots while the 33g will average approximately 500 shots. While these may not be the greatest if your playing style embraces the "accuracy through volume" concept, they are ideal for milsim scenarios where shots counts are lower and realism is higher. 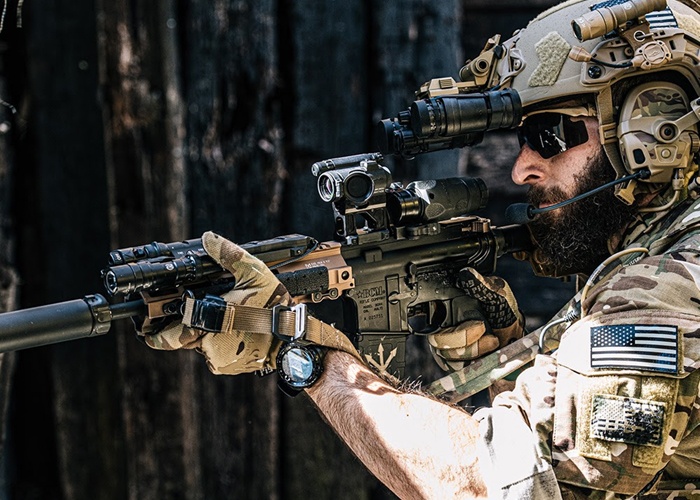 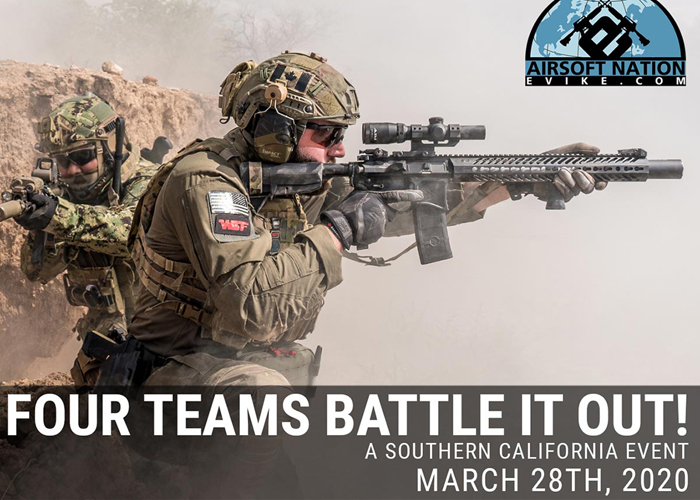 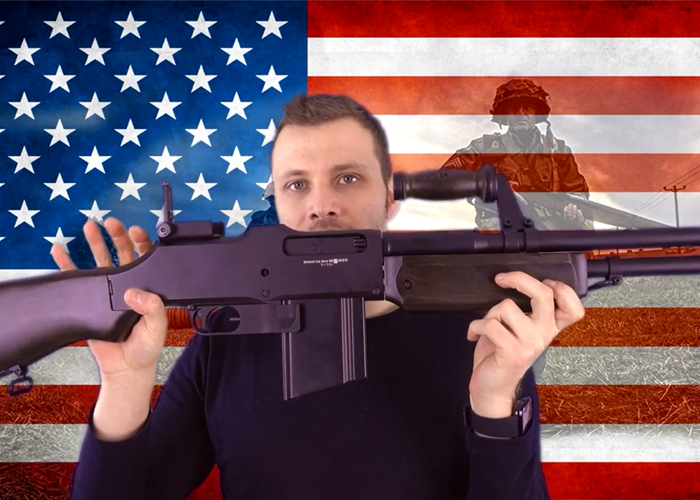 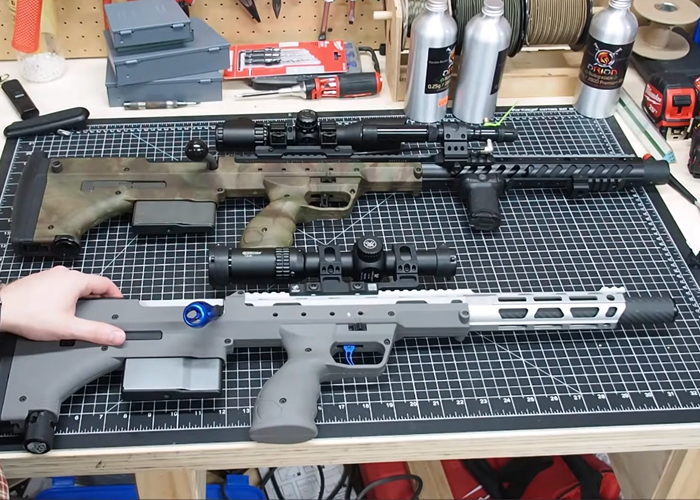 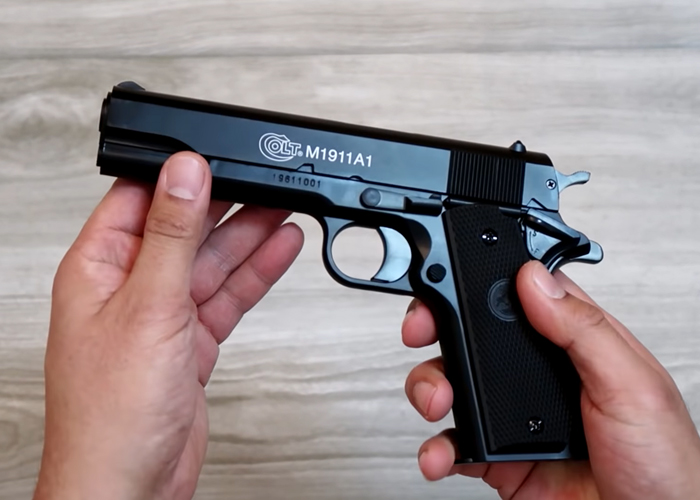 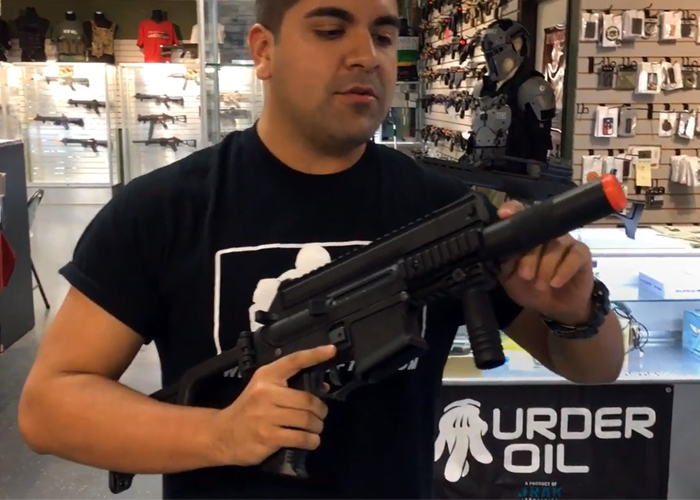 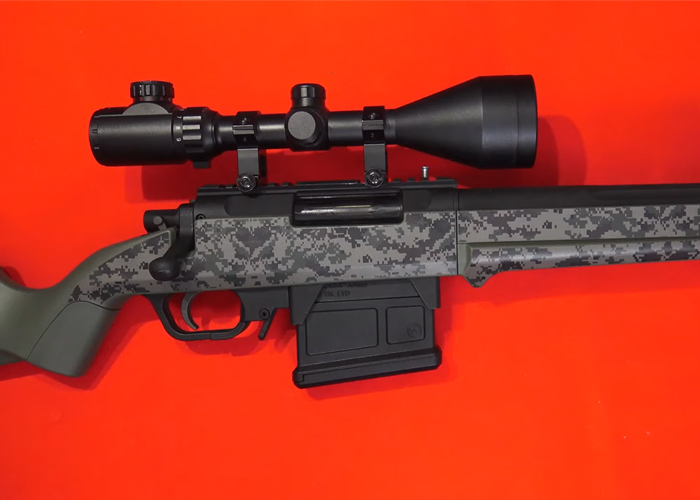 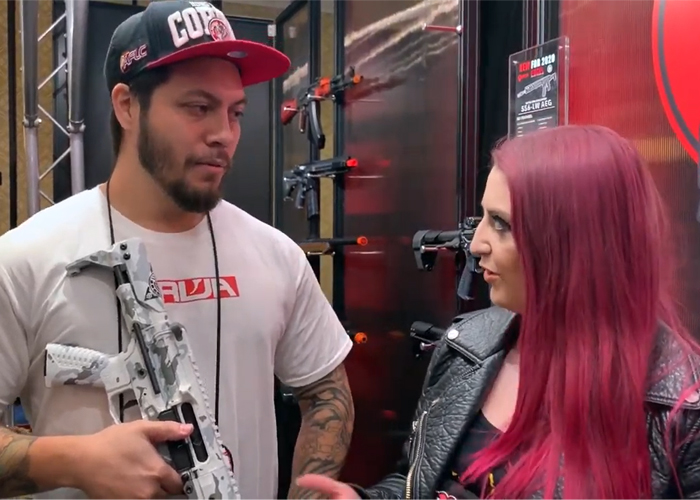 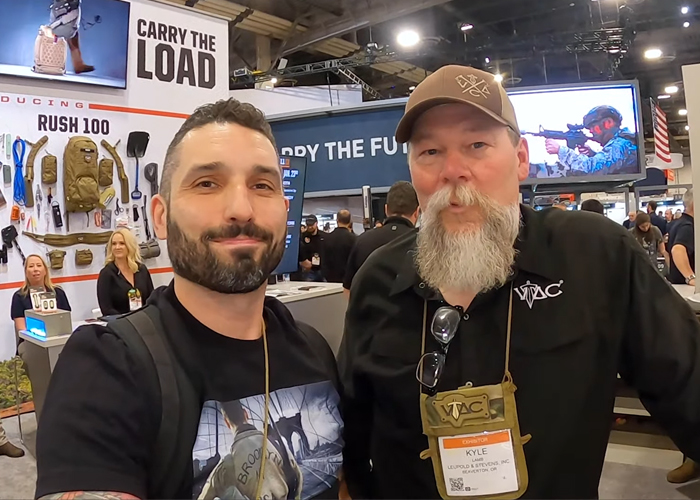 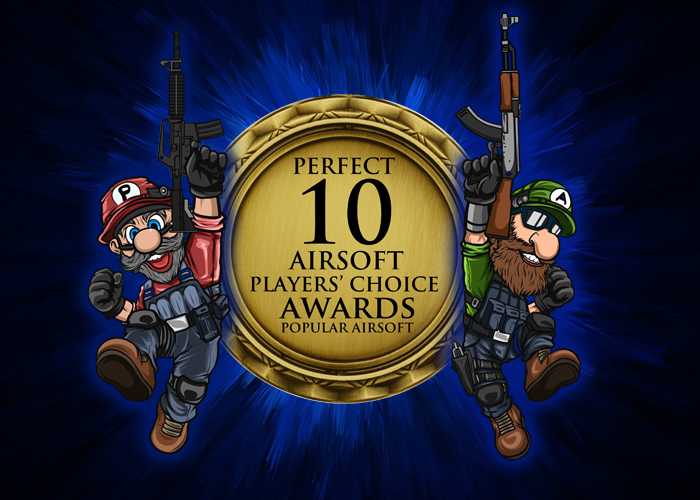 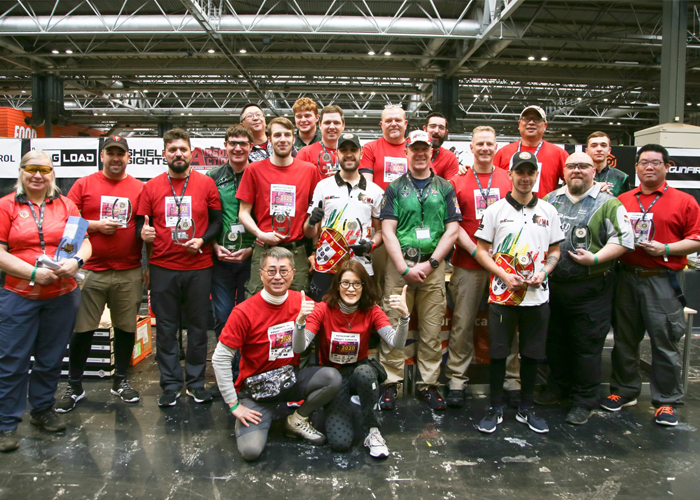 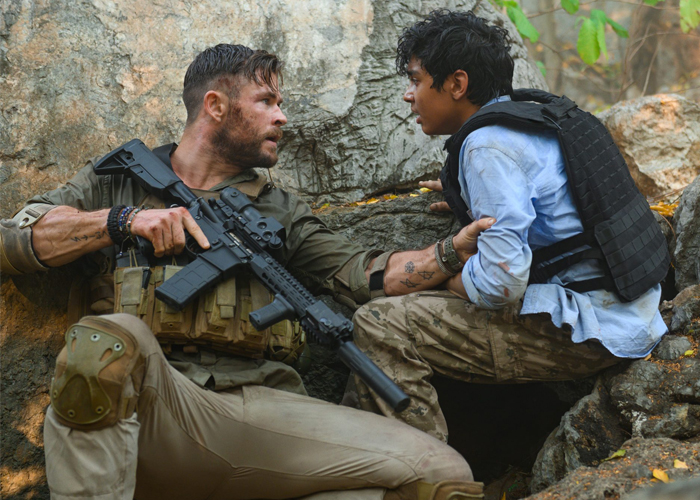 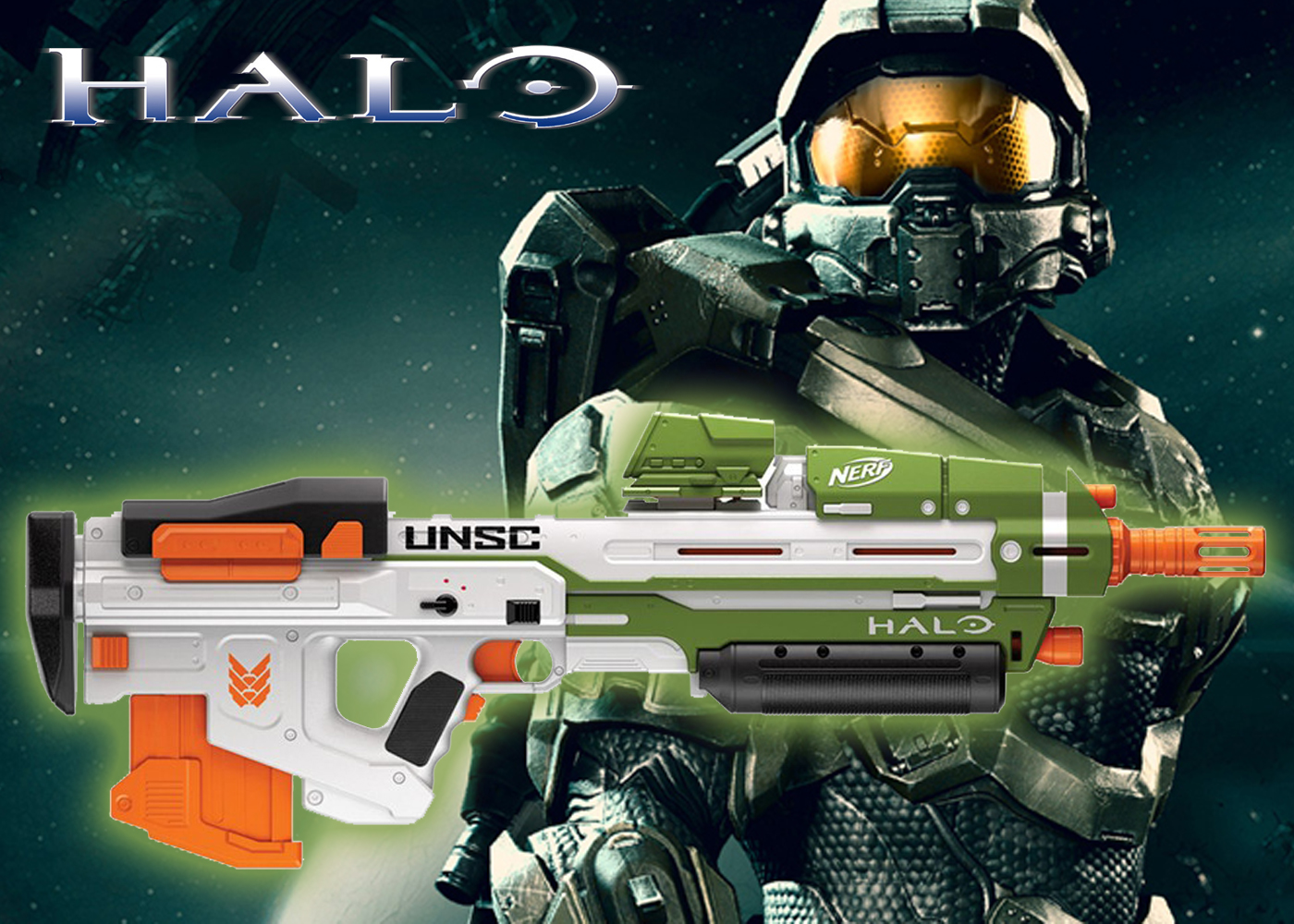 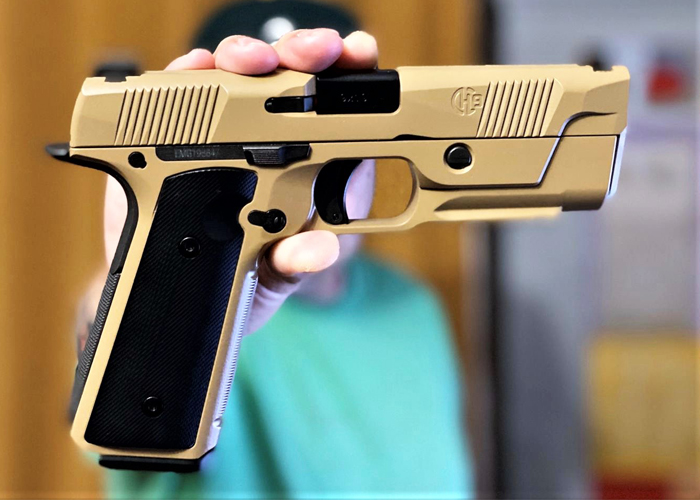 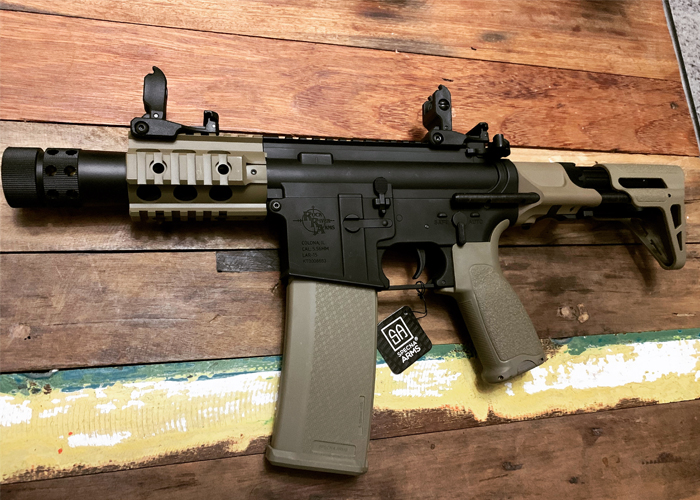 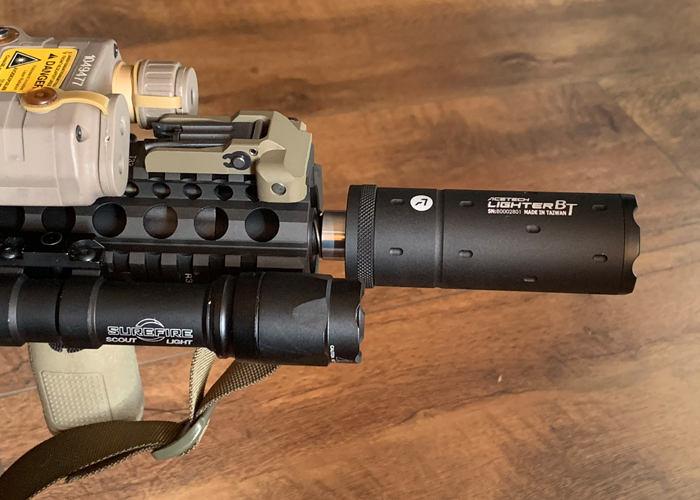