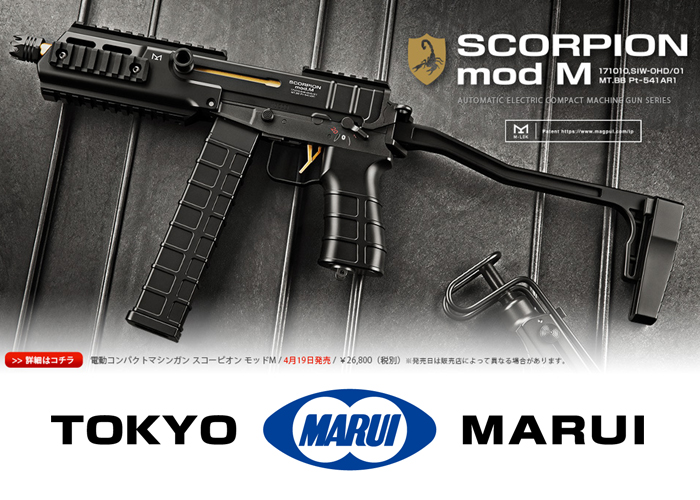 We adopted parts of original design everywhere, including rail system which enhances extensibility, multifunctional stock which increases stability feeling, levers which improve the certainty of operation, and pursued operability while widening the range of tactics. Moreover, by adopting trends in shape and color, it is a model aimed at "modernization" in both performance and appearance. 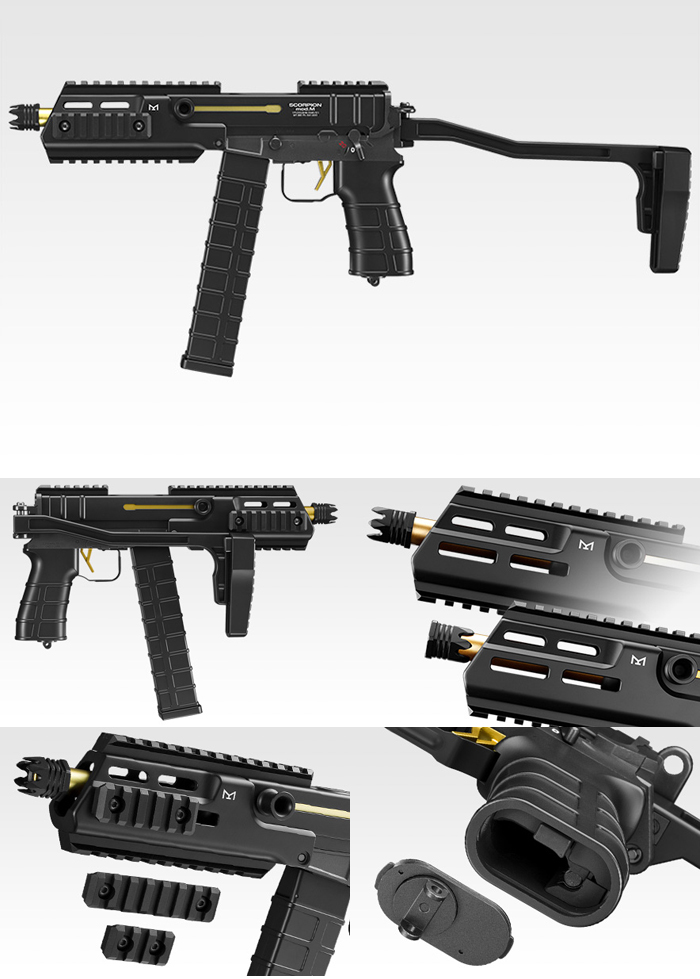