SCAMP: A Drone That Can Fly, Perch, And Climb Walls 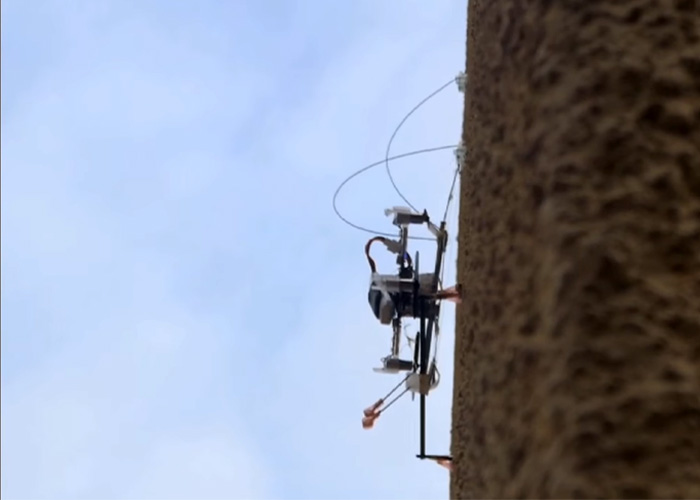 Watching the video on Stanford’s SCAMP project reminds me of Frenzy, the small Decepticon in Transformers. More of a surveillance rather than a combat Decepticon, what Frenzy does can be exactly what SCAMP can do in the future, albeit it would be cool if it can transform itself into a boombox.

What is SCAMP? The Stanford Climbing and Aerial Maneuvering Platform present a new form of an unmanned vehicle that is becoming flexible. Other drone projects show these robots getting the ability to lurk underwater and they fly up the surface, but the SCAMP is even more versatile. It can fly, perch, and climb walls.

Such versatility means lots of applications from military to rescue. The team behind the SCAMP already has experience in robot projects and is leveraging the technologies they have developed in SCAMP. They used their experience in developing their wall-climbing robot, the Stickybot and giving it flying abilities. With the ability to perch, the SCAMP can readily stick to walls at any point, rather than starting to climb up from the bottom or down from the top.

The leg design reminds you of insects that can stick to walls such as the Praying Mantis or Daddy Longlegs, showing that nature can be inspiration to functions needed to develop future technologies.

The perching and climbing capabilities of flying drones as seen in the SCAMP allow them do more than when doing surveillance or search. Thus, they are able to reach into areas where no flying drones can do, land and walk into crevices in disaster stricken areas, whether man-made or natural. For military and law enforcement applications, they can sneak up by climbing walls to reconnoiter and take videos or snap shots to transmit back to the command center. 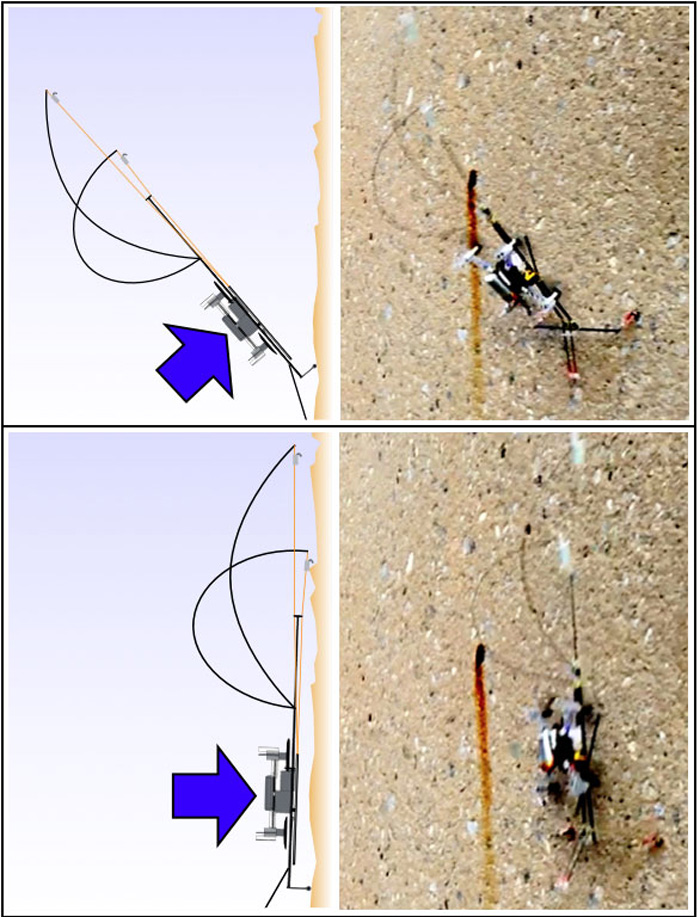 If commercial or hobby camera drones get to have these features in the future, it would be great to see production companies covering airsoft events to be able to use them for even better footage. Rather than have fixed cameras along the way, they can just fly these drones to various points and have them stick to the wall to capture the action below then move to a new spot to get a better angle. That way, lesser camera units are needed, especially if the production crew is running on a tight budget.

Still, the thought of having something like Frenzy in drones in the future unnerves me. 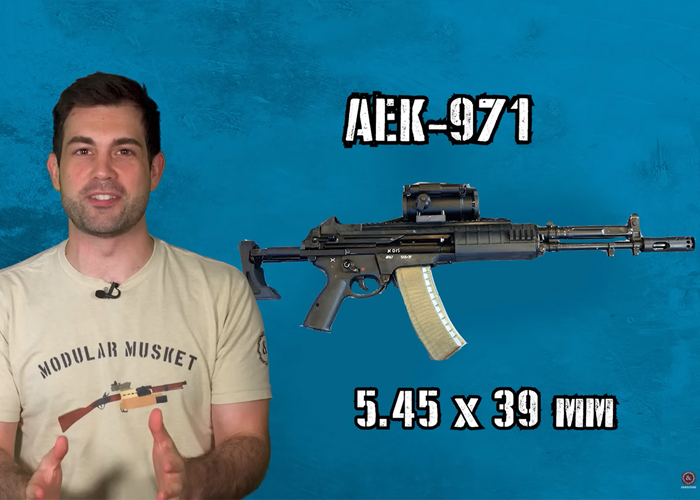 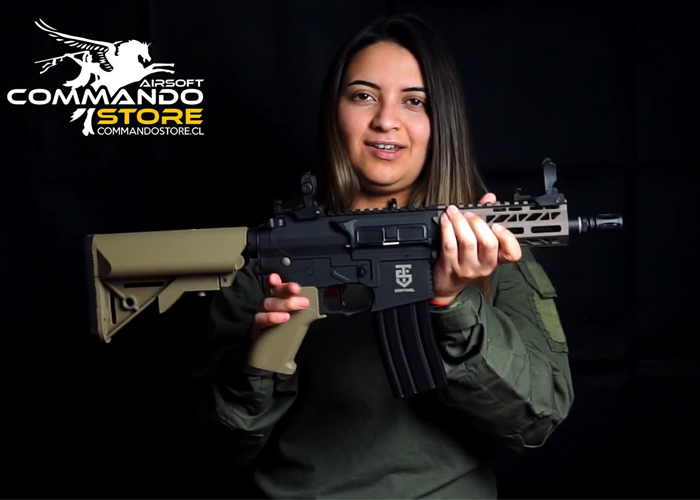 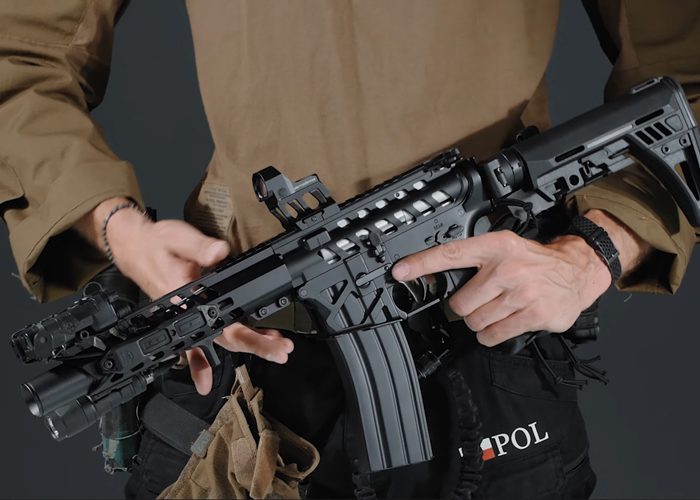 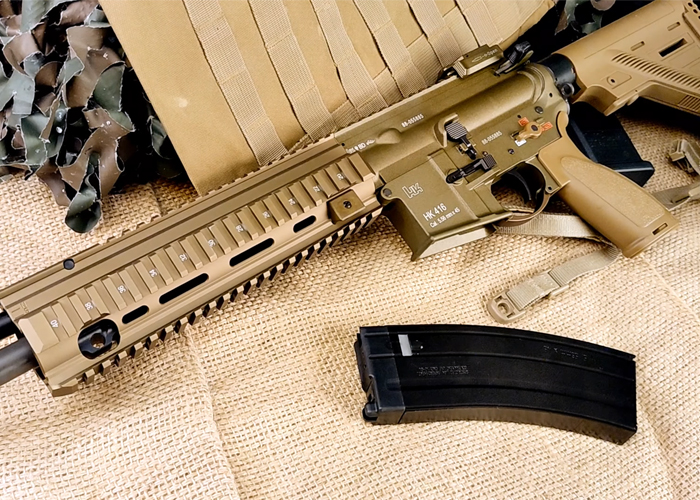 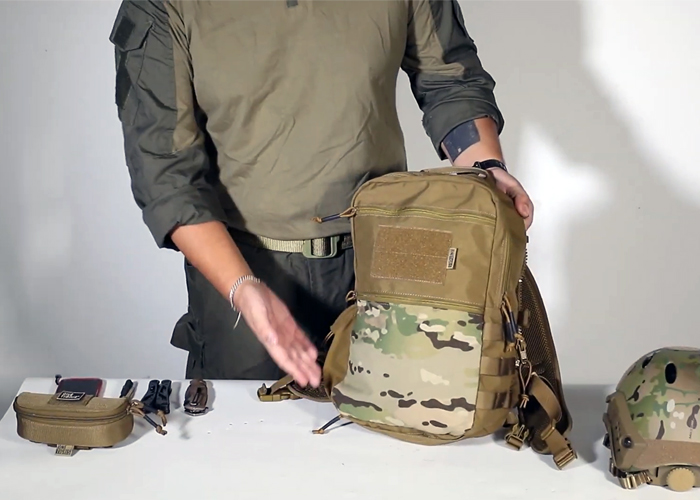 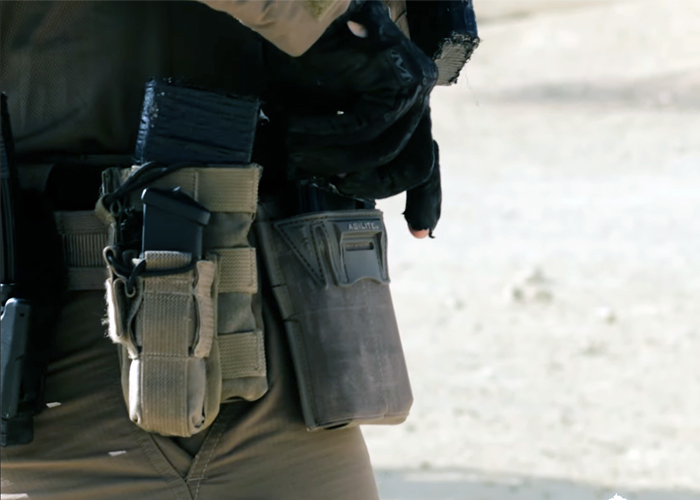 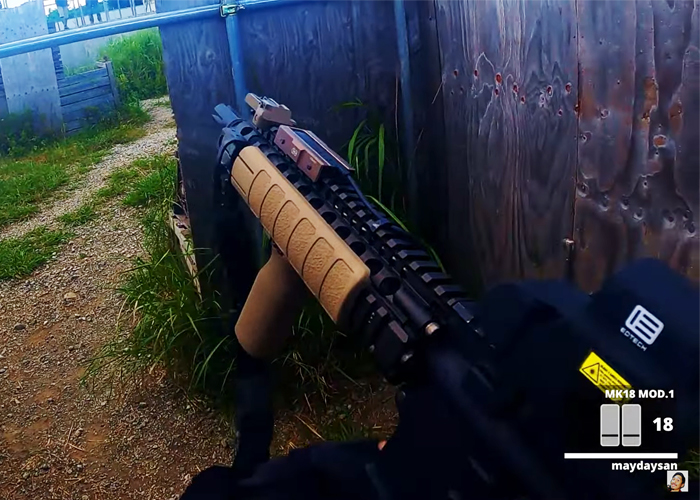 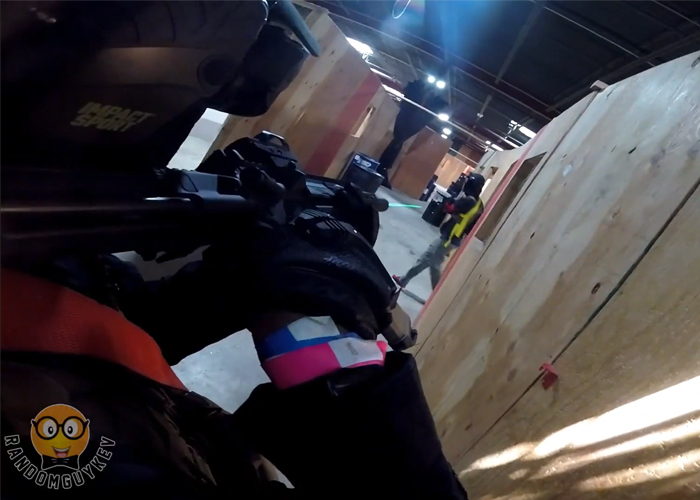 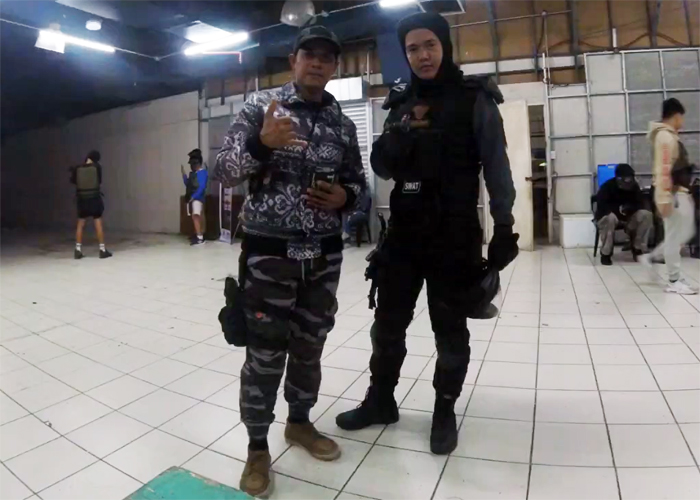 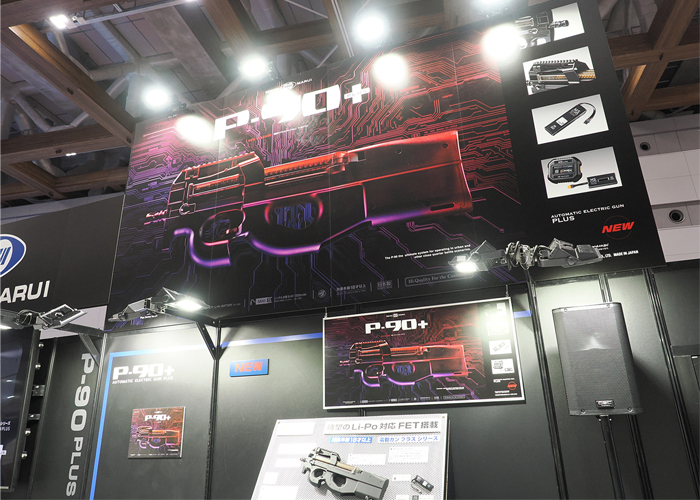 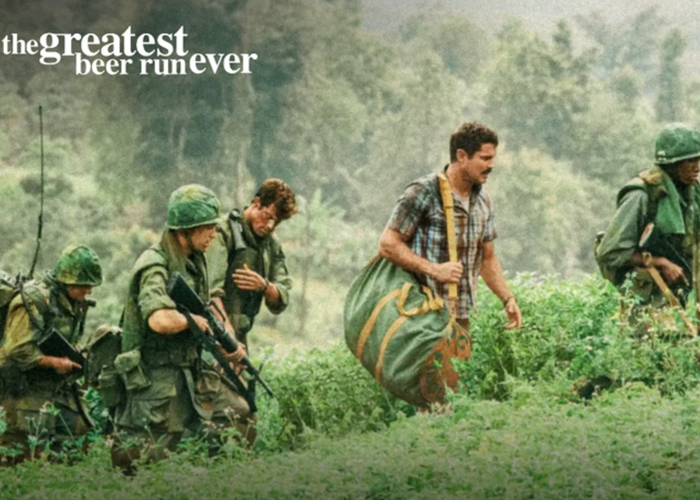 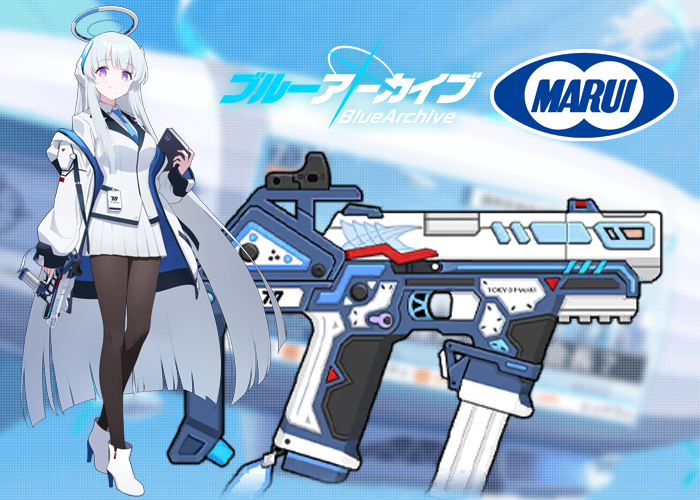 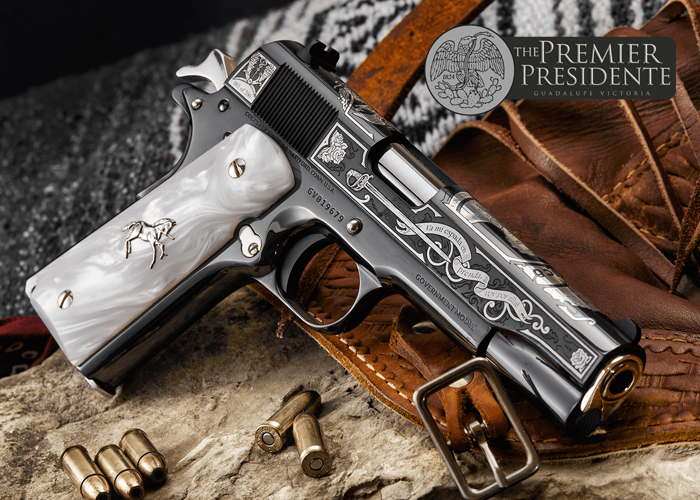