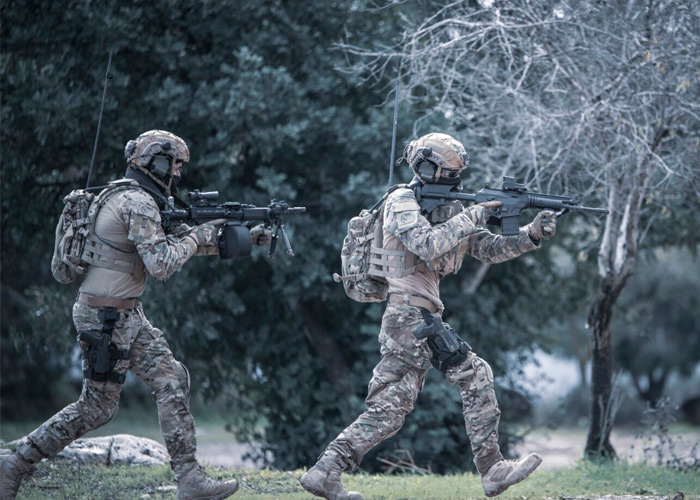 The Galil rifle has come a long way and as it gets improved upon along the way  by IWI, it has led to a family of assault and battle rifles called the Galil ACE, which then got more known as the ACE family. Available in different calibers such as the 5.56×45mm NATO, 7.62×39mm and 7.62×51mm NATO the ACE still retains the ergonomics of the Galil though its designed for 21st Century Warfare.

IWI has announced that it will be showing the new member of the ACE family, the ACE-N 52, at the upcoming Milipol Paris that will take place next week at the Paris-Nord Villepinte Parc des Expositions, which is near Paris Charles de Gaulle Airport. 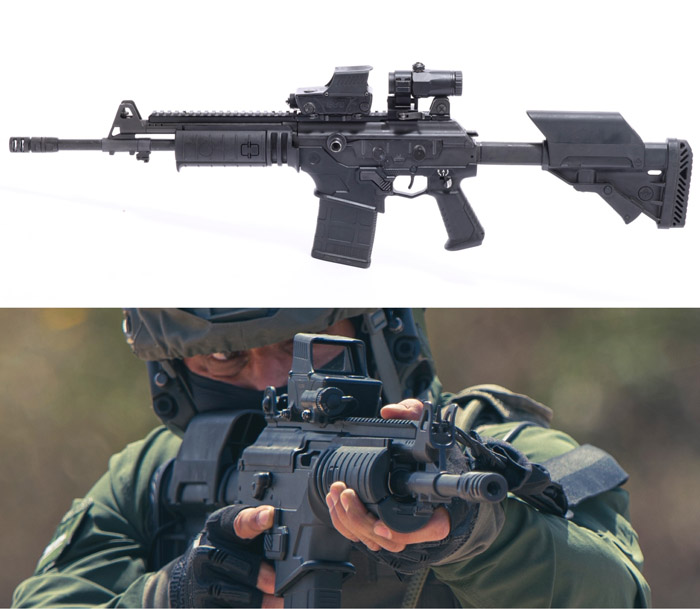 The ACE-N 52 is a 7.62X51mm assault rifle which has 409mm barrel length and a total length of 954mm. It weighs 3.6kg and has a rate of fire of 620-680 rounds per minute. Since it takes from the proven Galil design, it is rugged rifle just like the previously released ACE rifles as demonstrated in this video:

If you’ll be going to the Milipol Paris, you can find IWI at Stand no. 5A D067 and check out the ACE-N 52. Press release from IWI below:

Milipol 2021: IWI announces the launch of a new assault rifle in the ACE family – the ACE-N 52 – with an improved ergonomic design, suitable for standard NATO magazines.

Compatible with 7.62X51mm ammunition, the new weapon is designed to meet the challenges of the modern battlefield

IWI – Israel Weapon Industries – a member of the SK Group (founded by Mr. Samy Katsav) a leader in producing combat-proven small arms for military forces, police units, law enforcement agencies and governmental entities around the world – is launching the new ACE-N 52 assault rifle. The latest model in the ACE family, the ACE-N 52 has an improved ergonomic design that is suitable for use with standard NATO (AR-10) magazines, including 7.62X51mm ammunition.

Based on the reliable and proven mechanism of the famous GALIL assault rifle – which was the main assault rifle of the IDF – the ACE-N 52 has been designed specifically to enable forces to meet the challenges of the modern battlefield.

“As a leader in the field of small arms, IWI constantly continues to develop the most advanced products, according to the changing needs of its customers,” says Ronen Hamudot, Executive VP Marketing and Sales at SK Group and IWI. “In this way, the ACE-N 52, with its enhanced ergonomic features, meets the needs of the modern battlefield. An additional configuration of the ACE-N 52 has been adapted to the needs of the civilian market.”

The ACE-N 52 meets the standards of MIL SDT 810, and is able to withstand harsh weather and environmental conditions. With a foldable AR butt and adjustable cheek rest, the new weapon enables flexible operation and enhances mission accuracy. This highly versatile weapon also features a Picatinny rail, to adapt a wide range of equipment. 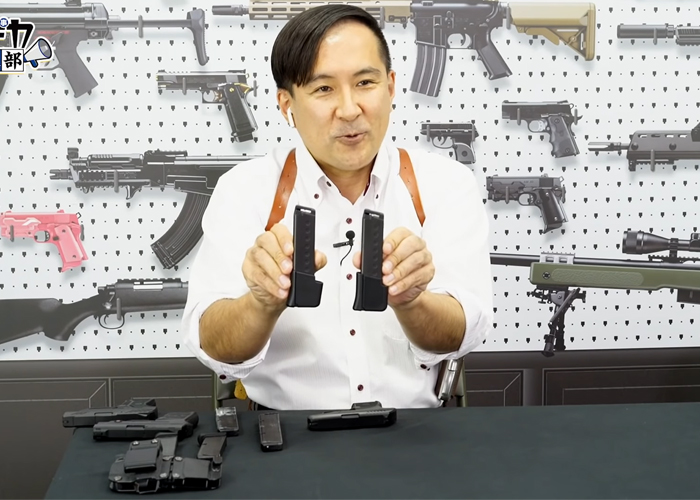 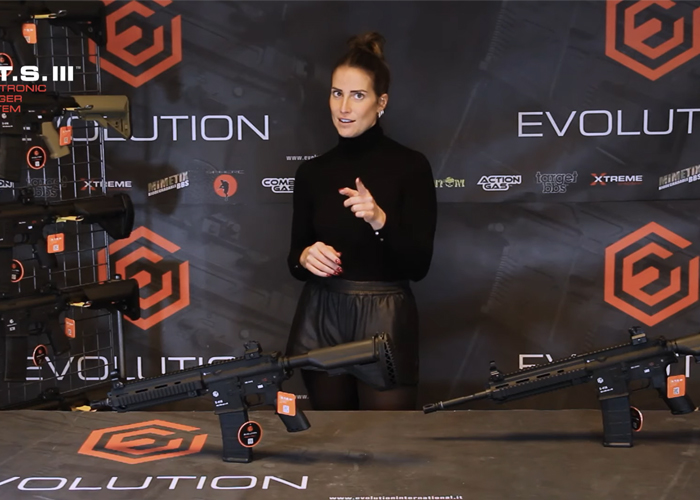 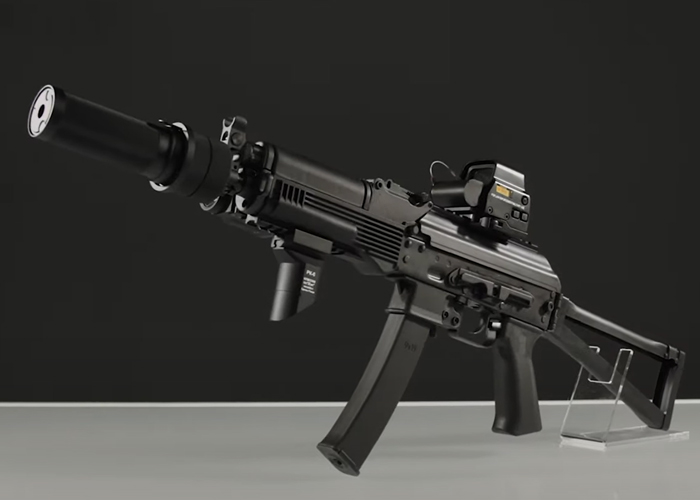 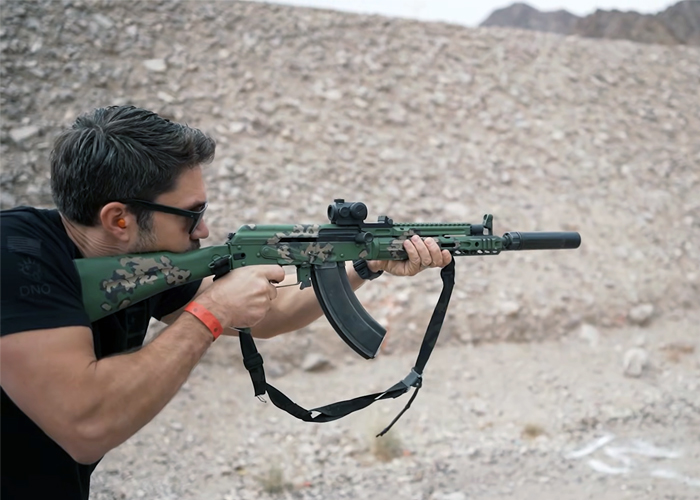 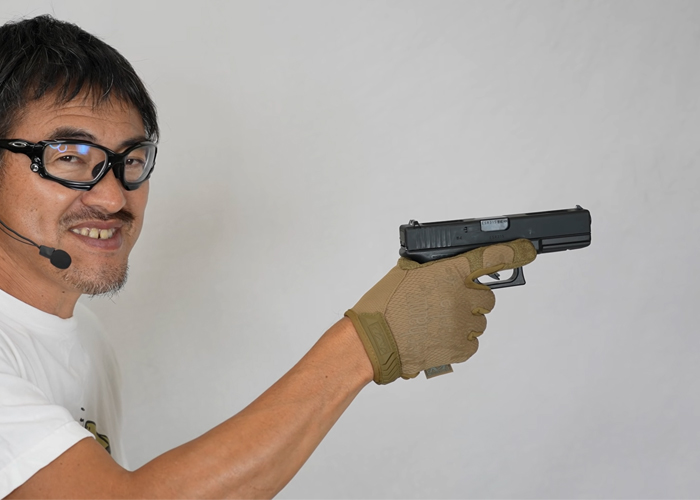 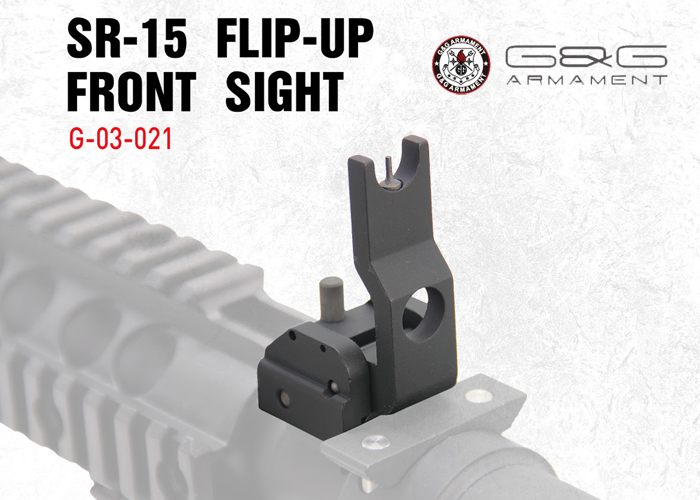 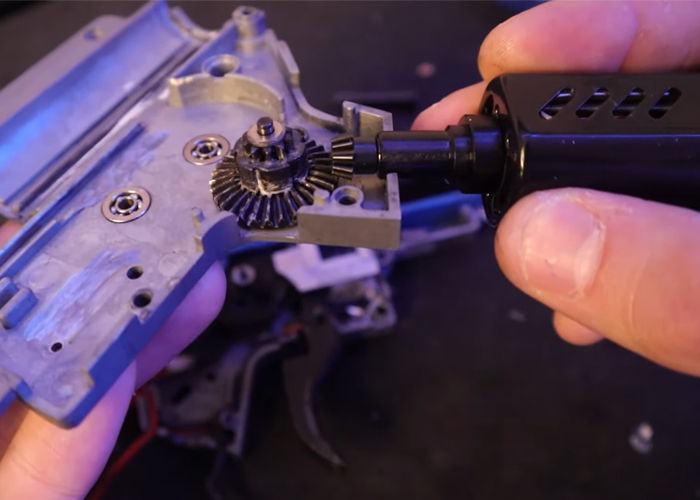 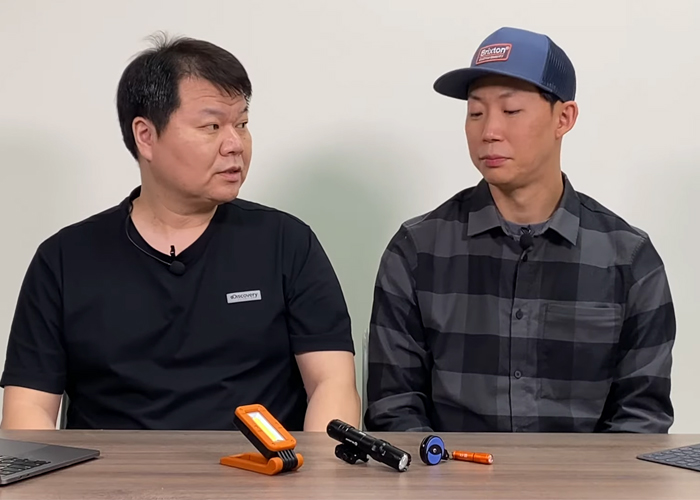 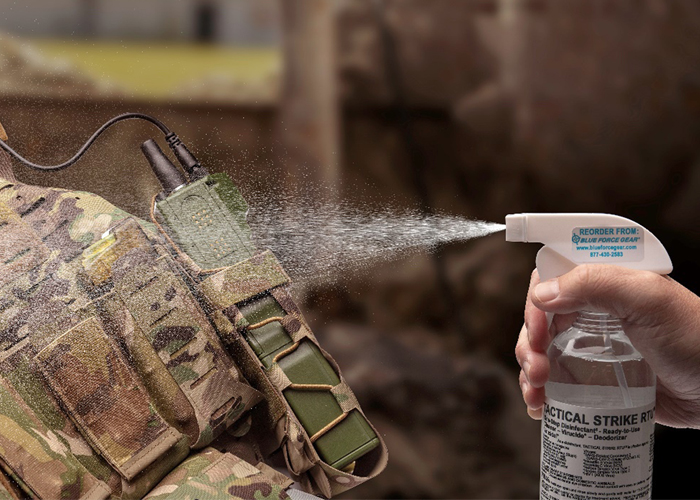 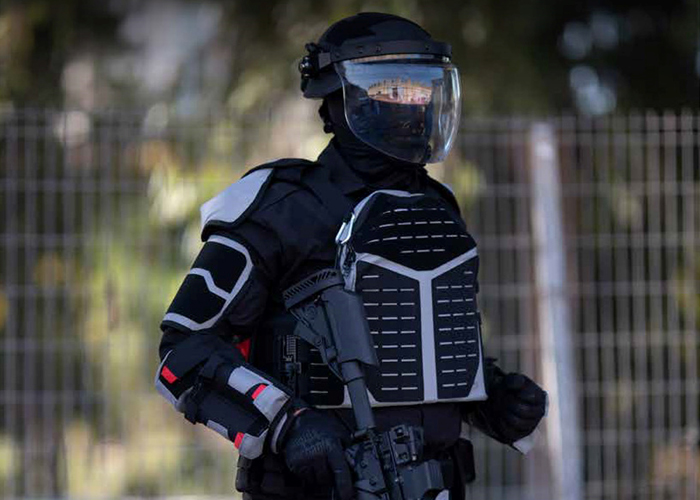 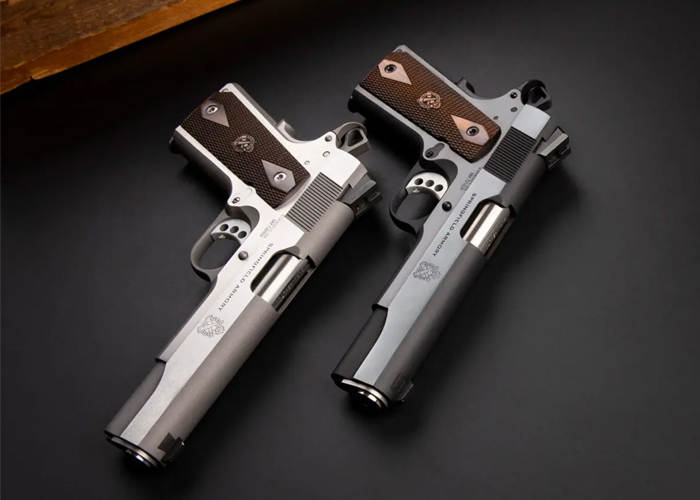 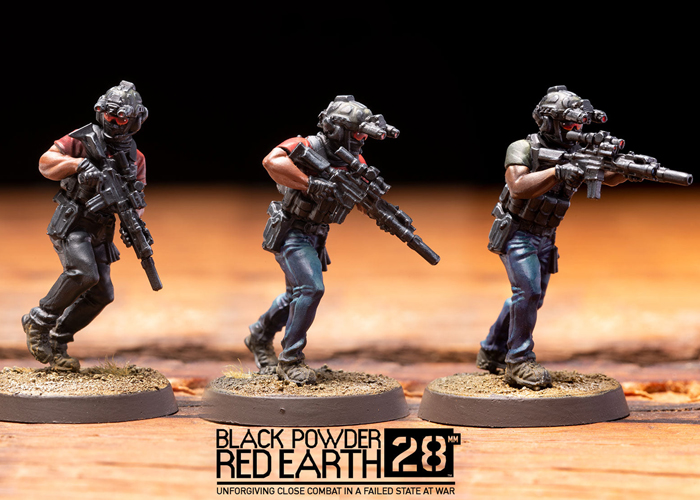 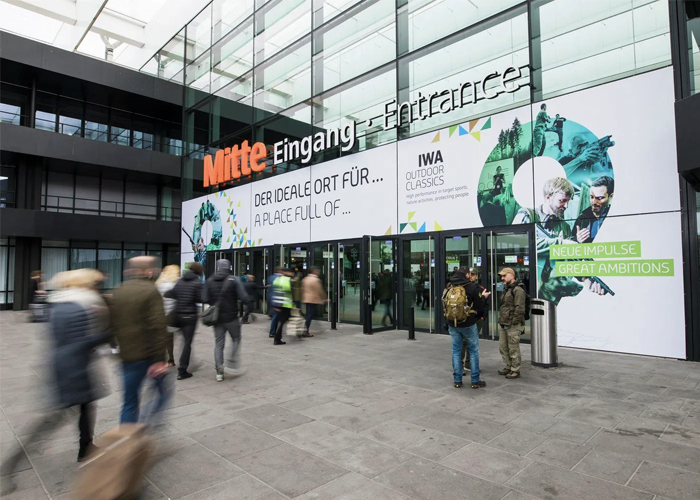