SIG Sauer's entries the U.S. Army’s Next Generation Squad Weapon (NGSW) program, the SIG MCX-Spear rifle (NGSW-R) and SIG MG 6.8 belt-fed machine gun (NGSW-AR), are the finalists together with Lone Star Future Weapons/True Velocity with their RM-277R bullpup rifle and RM-277AR machine gun. But even before the U.S. Army gets to select the replacements of the M4 and M249, private individuals in the U.S. may get to own the SIG MCX Spear Rifle as SIG Sauer announces that a variant is now commercially available. 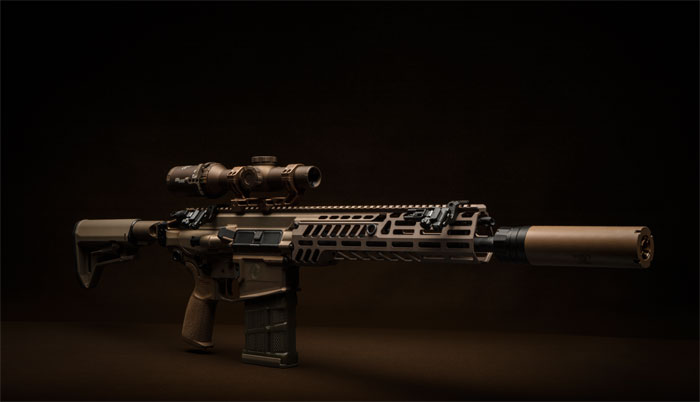 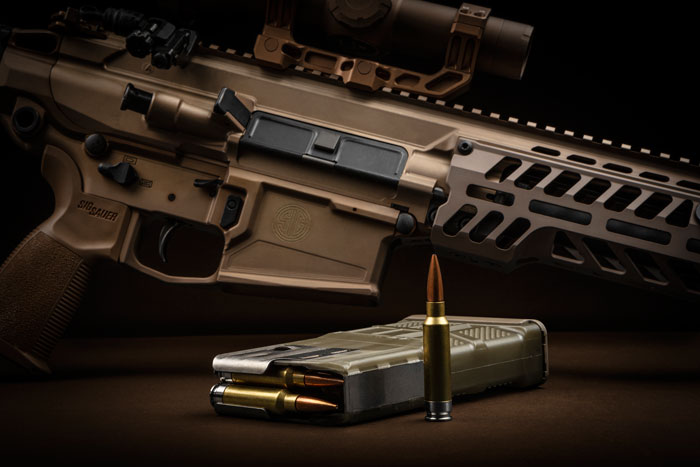 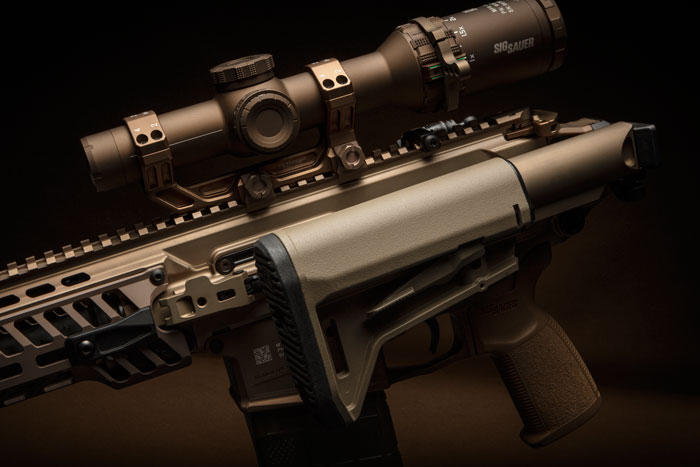 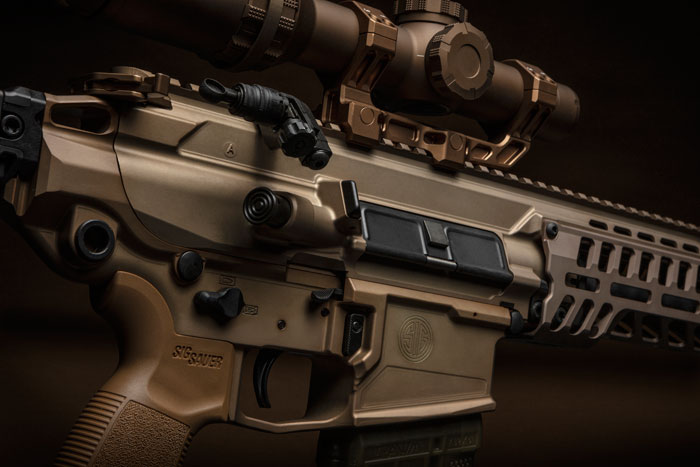 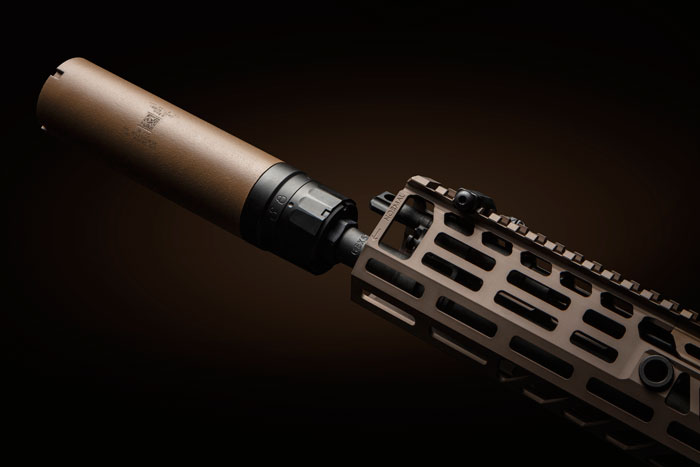 The design of the SIG MCX-SPEAR is influenced by the inputs of soldiers who have been testing the prototypes entered for the NGSW program, making it ideal rifle for those looking for a new generation or a rifle made for the 21st Century. First Production Run Special Edition is now available at select dealers with an MSRP of US$7,999.00.

Press release from SIG Sauer below:

NEWINGTON, N.H., (January 13, 2022) – SIG SAUER is proud to announce the official expansion of the MCX series of rifles with the new MCX-SPEAR chambered in 277 SIG FURY.  The MCX-SPEAR was developed with direct input from U.S. warfighters to provide more power, distance, and accuracy to replace the current M4 rifle platform.  The MCX-SPEAR is now the most innovative and advanced AR platform in the world.

“This is a rare opportunity for passionate consumers to own a piece of history,” began Ron Cohen, President & CEO, SIG SAUER, Inc.  “This first production run MCX-SPEAR, and all of the revolutionary technology behind its development, is being offered to the commercial market in a configuration that is a near match to our NGSW-R submission.  Further, this is the only rifle submission to the program that is designed and engineered in the United States by a company with the manufacturing scale and proven adherence to military-grade quality requirements – which is a tremendous source of pride for everyone at SIG SAUER.”

“The revolutionary SIG FURY ammunition is the most technically advanced leap in smalls arms ammunition in over 150 years, this turns your intermediate rifle platform into magnum performance without the added weight or length while still using 20–round magazines,” added Cohen.

“The final component of this special-edition offering includes the SLX Suppressor.  The design of the SLX suppressor isoptimized to dramatically reduce harmful toxic backflow andfeatures our patented QD attach/detach system making installation of the suppressor a game-changing level of ease,” said Cohen.

The SIG SAUER SLX Series of suppressors are designed to drastically reduce toxic fume inhalation by the end-user and sound reduction and are available commercially for 5.56, 7.62 NATO, and 277 SIG FURY calibers.  The SLX suppressors feature a monolithic core construction in Inconel, an internal multi-flow path to exhaust gases at a higher rate resulting in lower toxic fume inhalation, a sound reducing baffle design, a flash reducing end cap, and are available with either the new Clutch-Lock QD mounting system for easy install and removal that offers an intuitive tactile locking ring with infinite radial locking positions, or direct thread.

The MCX-SPEAR, 277 SIG FURY Hybrid Ammunition, and SLX Series Suppressors are now shipping and available at select commercial retailers.  To learn more about the SIG SAUER submission to the U.S. Army’s Next Generation Squad Weapons Program or the products visit sigsauer.com.