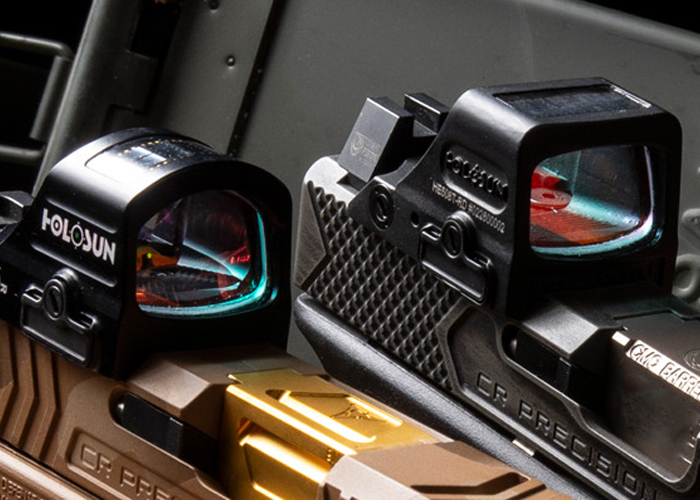 That was quick. We were expecting a long drawn, out lawsuit in which Trijicon will have to prove that Chinese optics manufacturer, Holosun, have infringed on the intellectual properties of the former whilst the latter will have to defend itself and convince the court that it didn’t.

The lawsuit, which was filed on August 5, the products in question are the Ruggedized Miniature Reflex (RMR) sight and the newer Specialized Reflex Optic (SRO). Trijicon’s offerings made it capture the pistol market with the RMR optic, airsoft players also started installing replicas of the optic which means that is that popular.

Here is the press release from Holosun:

“We look forward to spirited competition in the marketplace and continuing to create innovative products for professionals, competitors, and enthusiasts. The unique technologies packed into Holosun optical sights make aiming and shooting faster and more intuitive while providing unparalleled value to our customers,” said Holosun Business Manager Louis Craig.

And here is the press release from Trijicon

“We invest heavily in research, development, and testing at Trijicon to ensure our optics are ready to perform for the most demanding users, and we are committed to defending that investment in innovation,” said Stephen Bindon, Trijicon President & CEO.

So it’s all well now for both companies and a relief for the firearms community, especially for those looking for affordable optics that Holosun can provide. 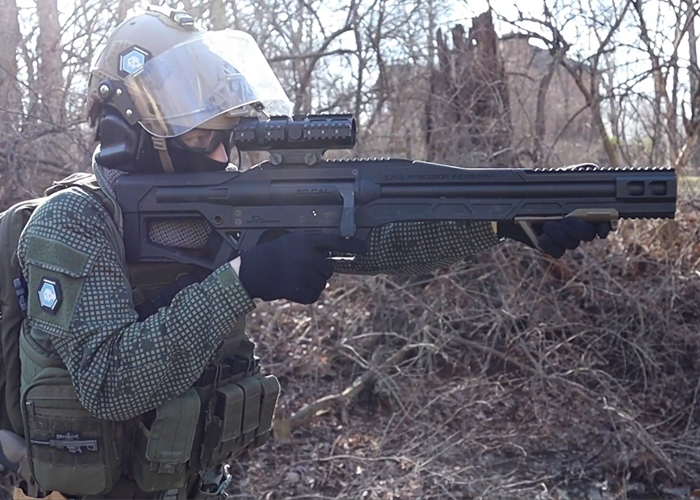 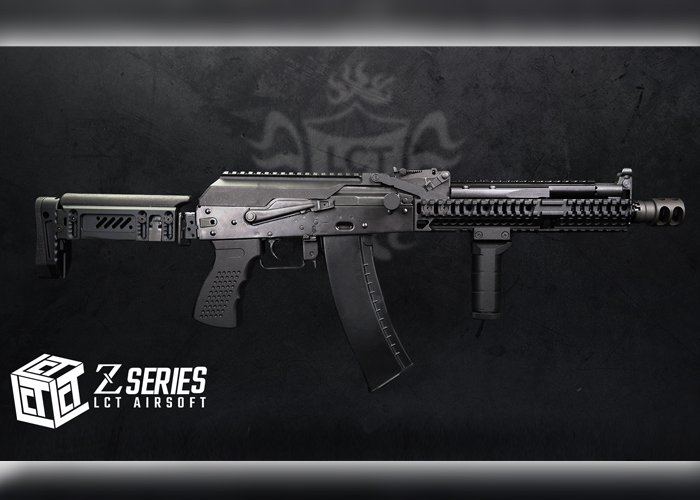 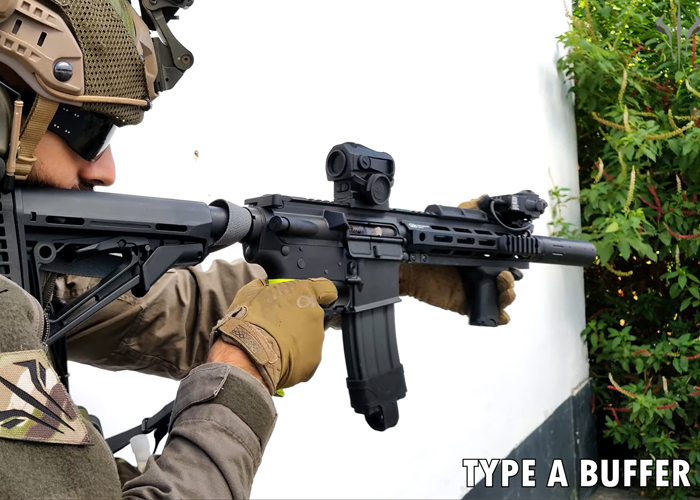 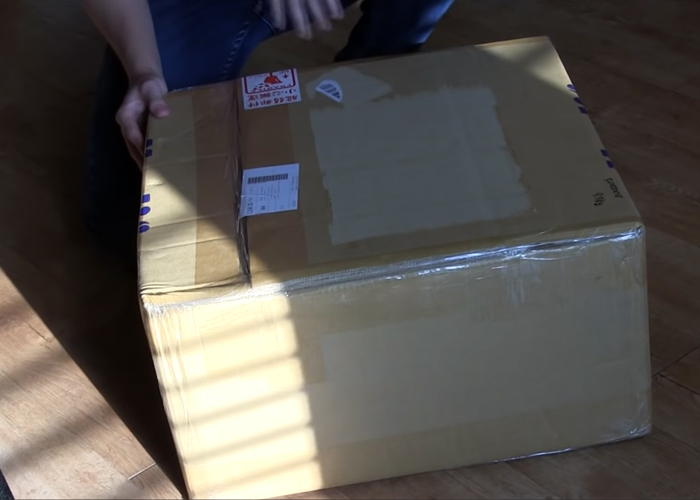 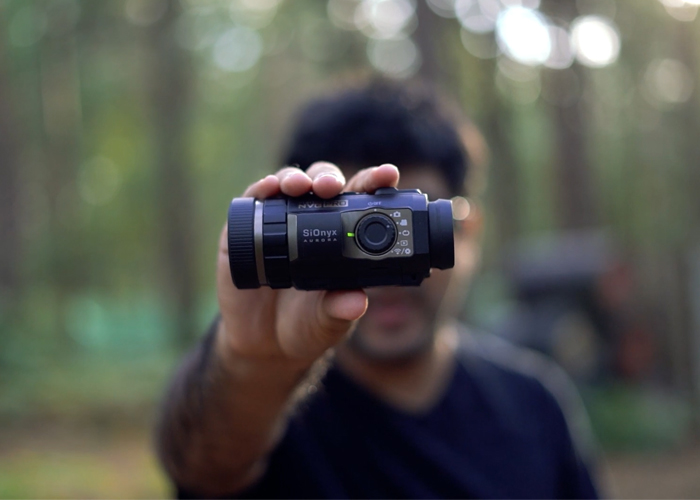 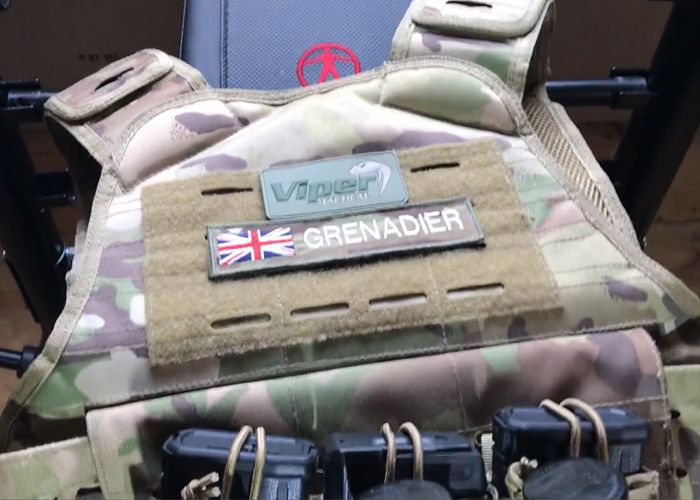 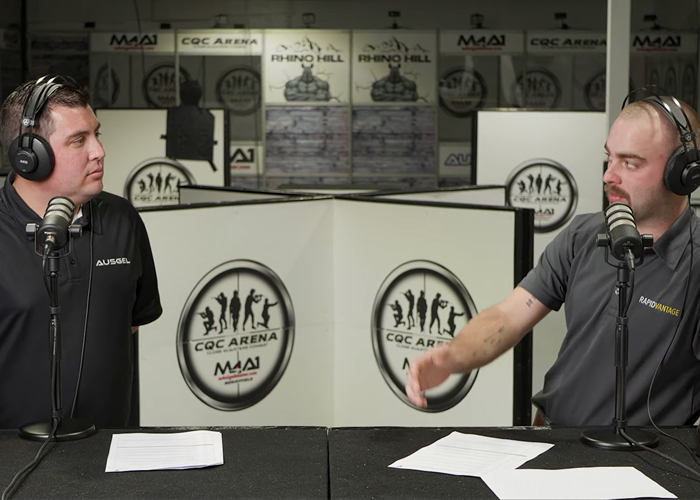 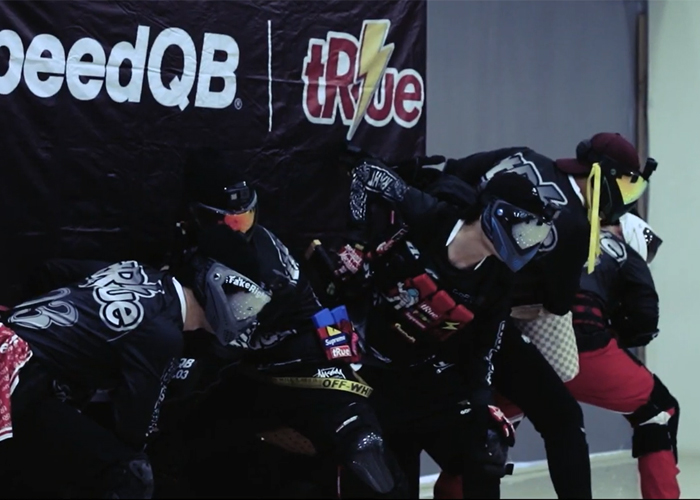 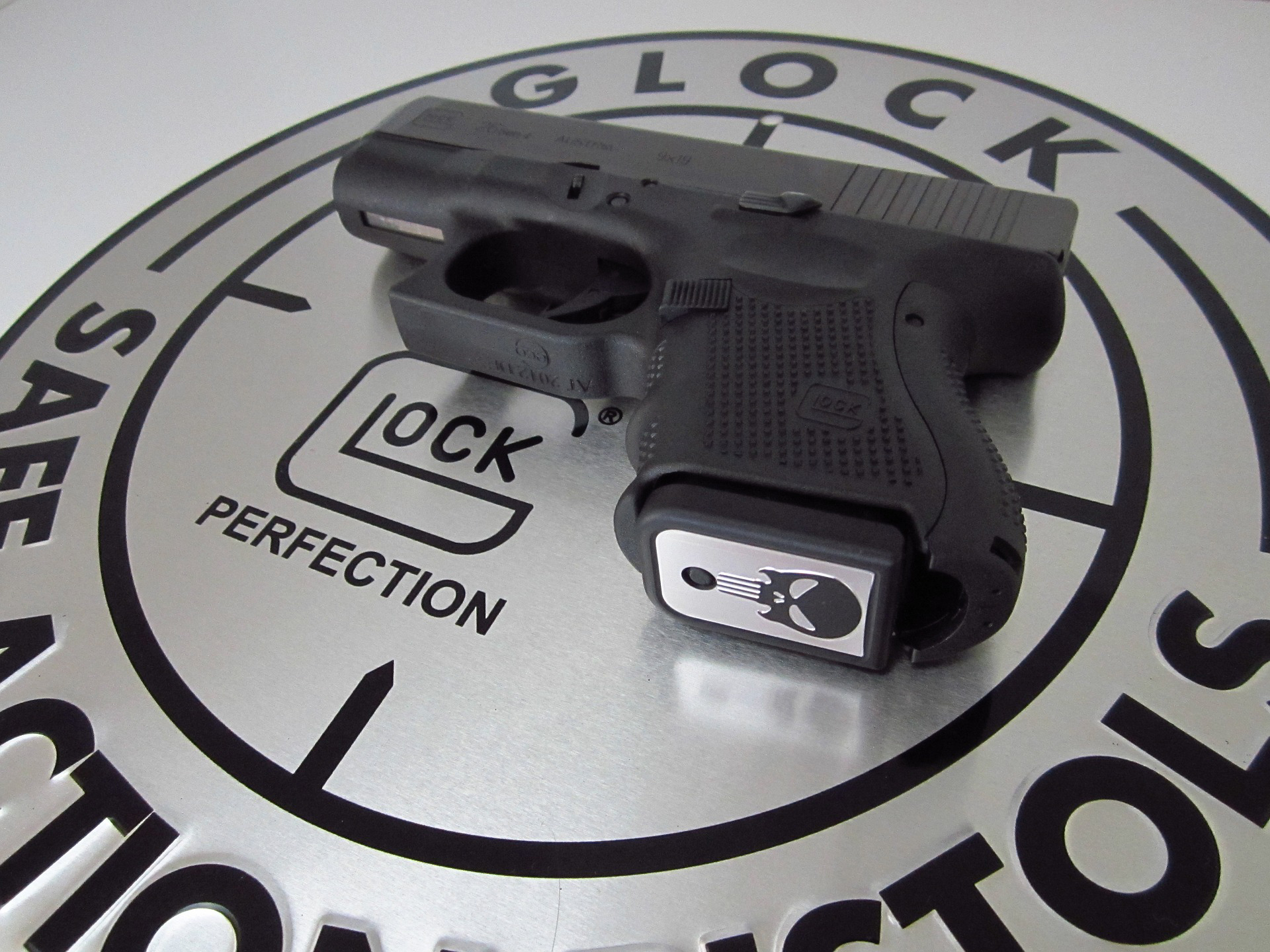