Aluminium Ion Battery: The Batttery That Charges In One Minute 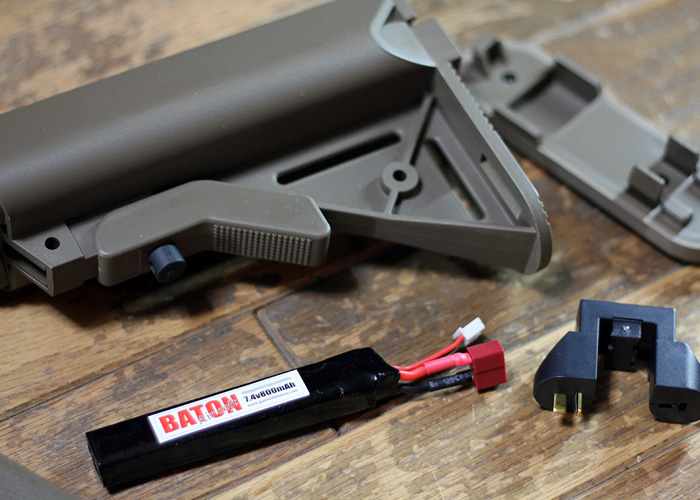 It looks like the expected breakthrough in battery technology has been made this year. Scientists at Stanford University in California have announced the Aluminium Ion Battery that can be charged in one minute. This makes your mobile devices and other gadgets ready to go again in one minute rather than waiting for hours to have their batteries juiced up.

This type of battery is said to be safe as it can be bent and even damaged without catching fire. Such a battery gets our attention as airsoft players since LiPoly batteries we use in AEGs and Lithium Ion batteries in mobile devices, including electric cars), are prone to catching fire when mishandled or punctured. Furthermore, since it is flexible, meaning that it bended and folded, designing an AEG gun (or other electronic devices) takes the headache of battery compartments much more manageable.

The Aluminium Ion Battery should also get electric vehicle makers excited, given that battery charging, capacity and weight is one of the biggest obstacles in making them viable transports especially for longer distances.

But before you rush to the nearest electronics store, there is still some waiting to do. For now, whilst these batteries prove that they be charged faster and have cycles much longer than other batteries, the next phase will be increasing the voltage. Aluminium Ion batteries are not yet commercially viable and there will be further research needed such as capacity and voltage. Of course, interested investors will be lined-up to fund the project to make it viable commercial product that can be licensed to different manufacturers in different types of industries.

We are more dependent of batteries right now as we carry more electronic devices on with us as we go about with our daily lives. We carry laptops, smartphones, activity trackers, smart watches, and even smart glasses. In the following years, more and more people will be driving electric cars and riding in electric powered buses. The not-much talked about technology race is about batteries, more efficient, fast charging, flexible, and durable batteries will make us more productive.

For airsoft, it means you can go back into action in just one minute of charging your AEG battery.