The Taco Truck is here and you are welcome on board if you are willing to kill zombies with this “Army of the Dead” virtual reality experienced called “Viva Las Vengeance.” Netflix has partnered with Pure Imagination Studios, Fever and The Stone Quarry to bring the experience to a city near you.

BATTLE THE DEAD, SAVE THE LIVING

It’s our last stand against the undead! Our fellow citizens are trapped inside the walls of zombie-infested Las Vegas, and Las Vengeance is the only crew that is brave enough to try to get them out. As you might imagine, we're going to need some extra hands if we want a fighting chance at succeeding.

The plan: Get in. Rescue the survivors. Get out. No promises on that last part.

Our tactical taco truck is perfect for the job, so you and your squad will have the honor and privilege of putting it to good use. Just make sure you keep it in one piece, or you'll be sitting ducks to those hungry Shamblers waiting outside. 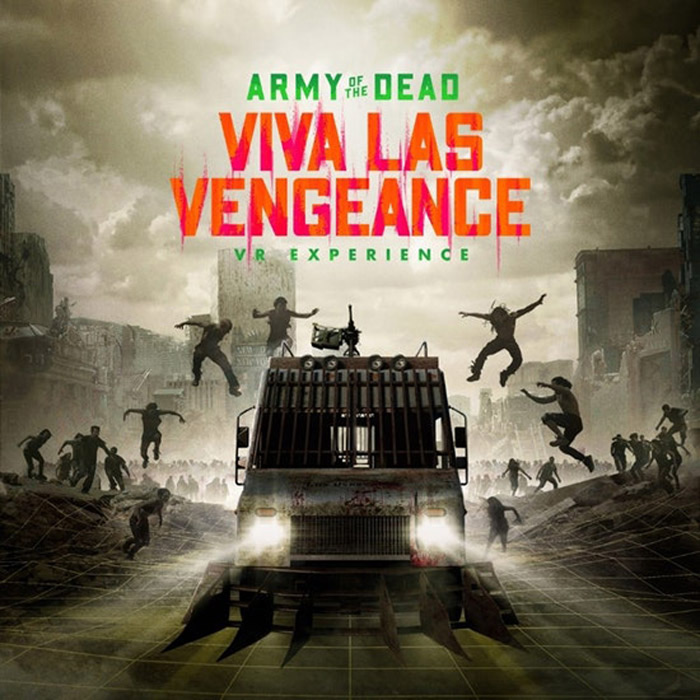 Participants, in groups of up to 6, will start the experience with one of the Taco trucks in which they will be briefed by Maria Cruz who is played by Ana de la Reguera, one of the team mates of Scott Ward (played by Dave Bautista) in the movie.  From there, players will start their mission of rescuing the survivors by going through an opening in the wall just like in the movie. 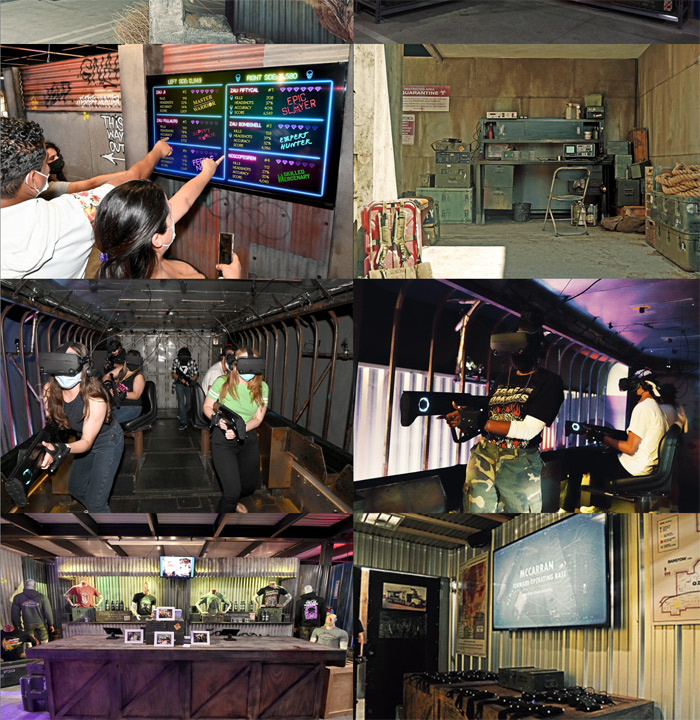 The players, using VR headsets, are armed with their own weapons they choose and start shooting at zombies as they go through the motions of accomplishing the mission. After the mission, they players go for a photo session and check out memorabilia they can bring home proving that they were experienced Viva Las Vengeance.

Depending on the time slots, ticket prices may vary, which means it they will be more experience during peak hours. If interested in experiencing killing zombies in the “Army of the Dead”, you can check which city is nearest you: New York, Los Angeles, Washington D.C. in the U.S.A. and London in the UK. More cities will be added in the U.S.A. and Europe in the future.