Get Ready for the 1st Airsoft Players' Choice Awards 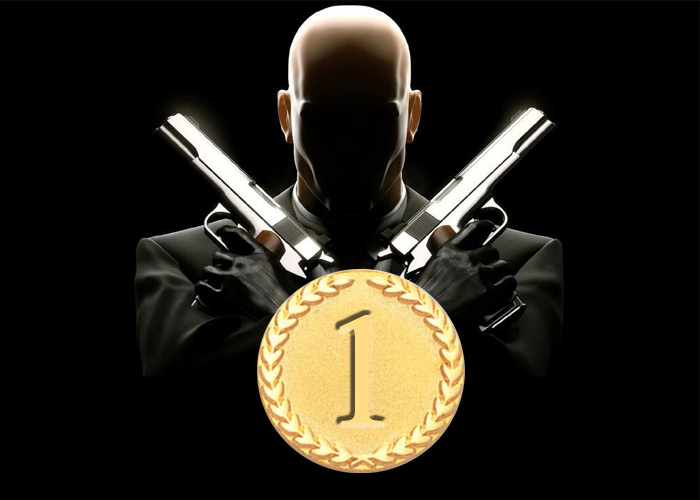 Popular Airsoft finally embarks on its Airsoft Players' Choice Awards, in which airsoft players from around the world finally get to vote for their favourites online. This online event is dedicated to those airsoft manufacturers, retailers, news sites, publications, blogs, gear makers, event organisers, and airsoft communities who have pushed airsoft to greater heights each year. It is also in recognition to those who have provided services that airsoft players appreciate very much and who would now give appreciation by making their choices of who is among the best.

The Airsoft Players' Choice is comprised of two phases:

The winners will then be announced by 29 January 2011. All winners will be contacted by email or phone. Special prizes shall be given to all winners and the right to use the Airsoft Players' Choice Label. 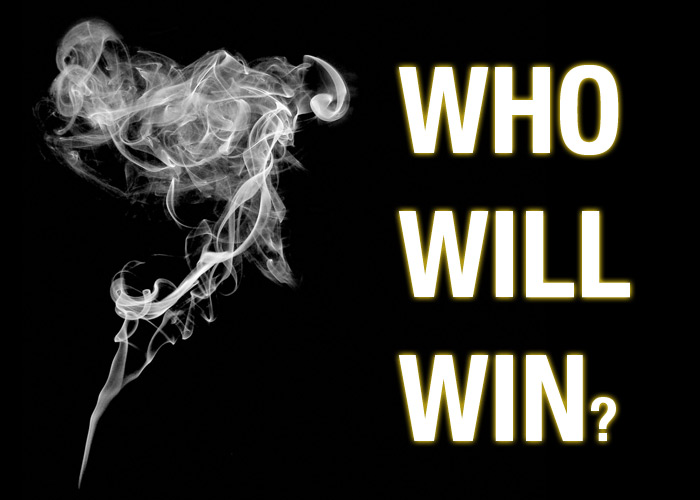 If you want to suggest an award or if you think there's a category that needs to be revised, feel free to contact us. we want this to be as participatory as much as possible.

So prepare your nominations as we'll start taking in nominations on Monday, 22 November 2010. There will be prizes that will be awarded to players along the way.

Fire up your browsers!