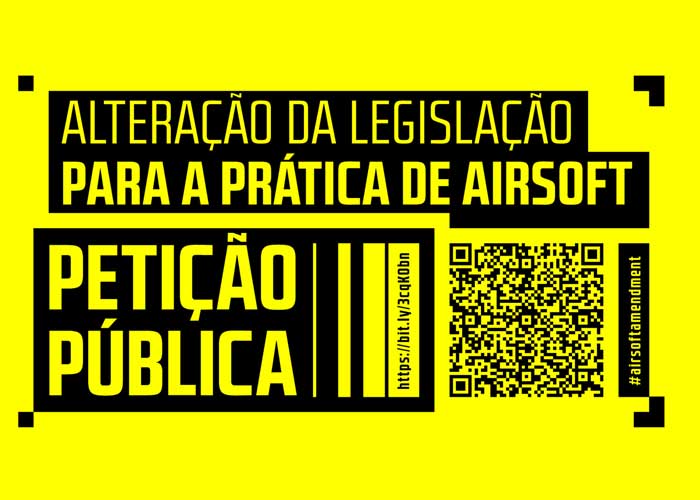 If there is a country in the EU where airsoft players will have to live with having their airsoft guns painted in bright colours at the barrel tip and stock/grip, then that country is Portugal. It used to be two but the other country which also requires some bright colours for airsoft guns whose owners don’t have a valid defence, the United Kingdom, already made its exit from the EU.

Under Portugal’s “Firearms and Ammunition Act” which was approved in 2009, considers an airsoft gun as “recreational firearm reproduction” with a 1.3j maximum energy allowed. Only persons 18 years and above can purchase airsoft guns though 16-year olds can be exempted if they can produce parental consent, furthermore, which is what bothers the airsoft players in the country are the bright colour requirements:

AMENDMENT OF THE LEGISLATION FOR THE PRACTICE OF AIRSOFT*

This petition serves to request an amendment to the legislation concerning the practice of the sport known as "Airsoft" and to the equipment used in the same modality, known in the Legal Regime of Weapons and Ammunition (RJAM, approved by Law no. 5/2006, of 23 February) as “Reproductions of Firearms for Recreational Practices”, in two ways:

Amendment to the current RJAM;

*(This is machine translated for this story) 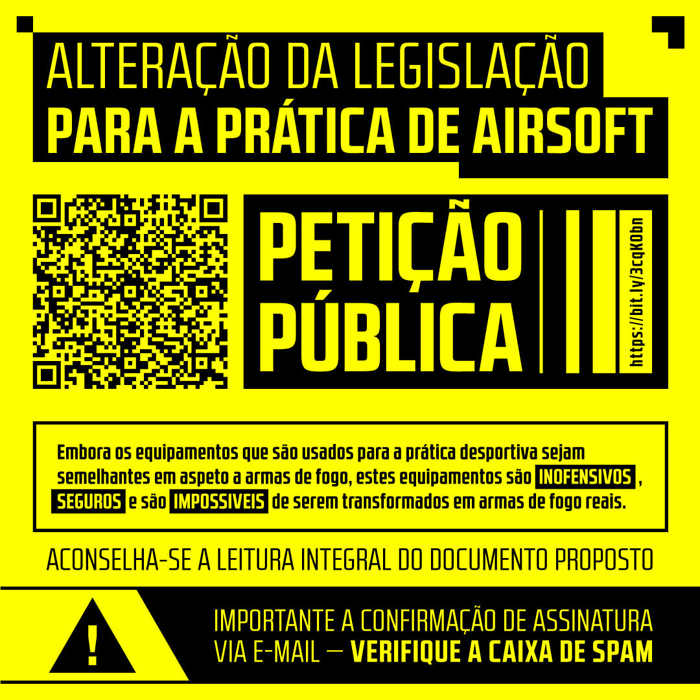 If you are not an airsoft player from Portugal but do know some Portuguese who might want to support the campaign, then please do direct them to the petitions page. Public campaigns such as petitions can always attract the attention of policy makers who will then consider if they will be open to the amendments and start the debate in the legislative body.